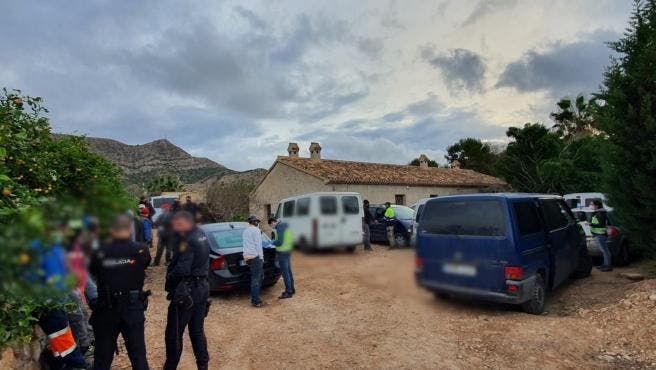 EIGHT people have been arrested for exploiting foreign workers on a Murcia region farm.

The Policia Nacional swooped on a Torre Pacheco finca and discovered 25 people working illegally there under poor labour conditions.

A total of 43 arrests were made for breaches of immigration law, including eight detainees over crimes against worker’s rights.

The police said that a group was deliberately recruiting foreign citizens that were illegally in Spain in order to exploit them.

Some of the workers used identities of ‘regularised’ people to give the appearance of being employed legally in case of a police inspection.

Ten of the arrests were for using bogus identification documents.

The workers were paid a pittance for picking fruit and vegetables and were paid just a euro for each box they filled.

Their employers declared them as ‘legal’ so that subsidies and benefits could be fraudulently claimed.

Besides the poor pay, the farm staff were given no holidays and even had to buy their own work tools.