Home Murcia Honest recycling worker finds owner of €3,500 in cash which was ‘lost’... 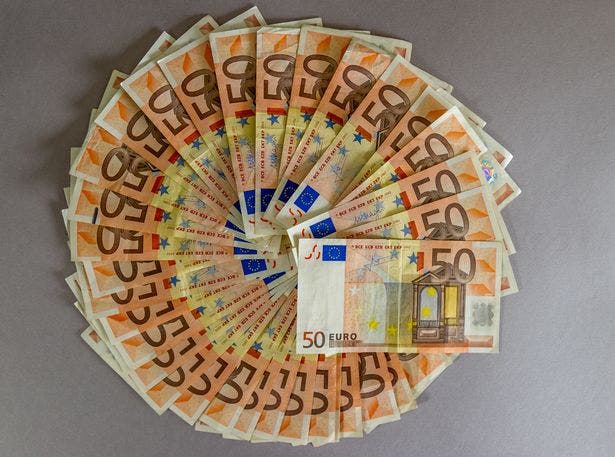 A Murcia region couple got a pleasant surprise after they had €3,500 returned to them which they lost two years ago.

The money popped up in an envelope containing x-rays at a recycling facility.

It was discovered by a worker who then contacted the owner of the cash.

The couple from Churra decided to spend a few days on the coast in the summer of 2019.

The husband decided to put the money in a safe place, which was a large envelope that had some old x-rays in it.

On returning from holiday, he could not remember where he put it and that appeared to be end of the story.

A few weeks ago he decided that a home clear-out was in order and took some items to the mobile ecopark in Murcia City, which included the x-ray envelope.

Jose Maria noticed the envelope with a name on it and inside €3,500 in 70 bills.

He tracked the person down who he got to return to the ecopark to get his unexpected bonus.

The unnamed man told him that he forgot where he hid the cash in 2019.