Home Other News Crime & Law Woman is set alight and almost suffocated by a plastic bag over... 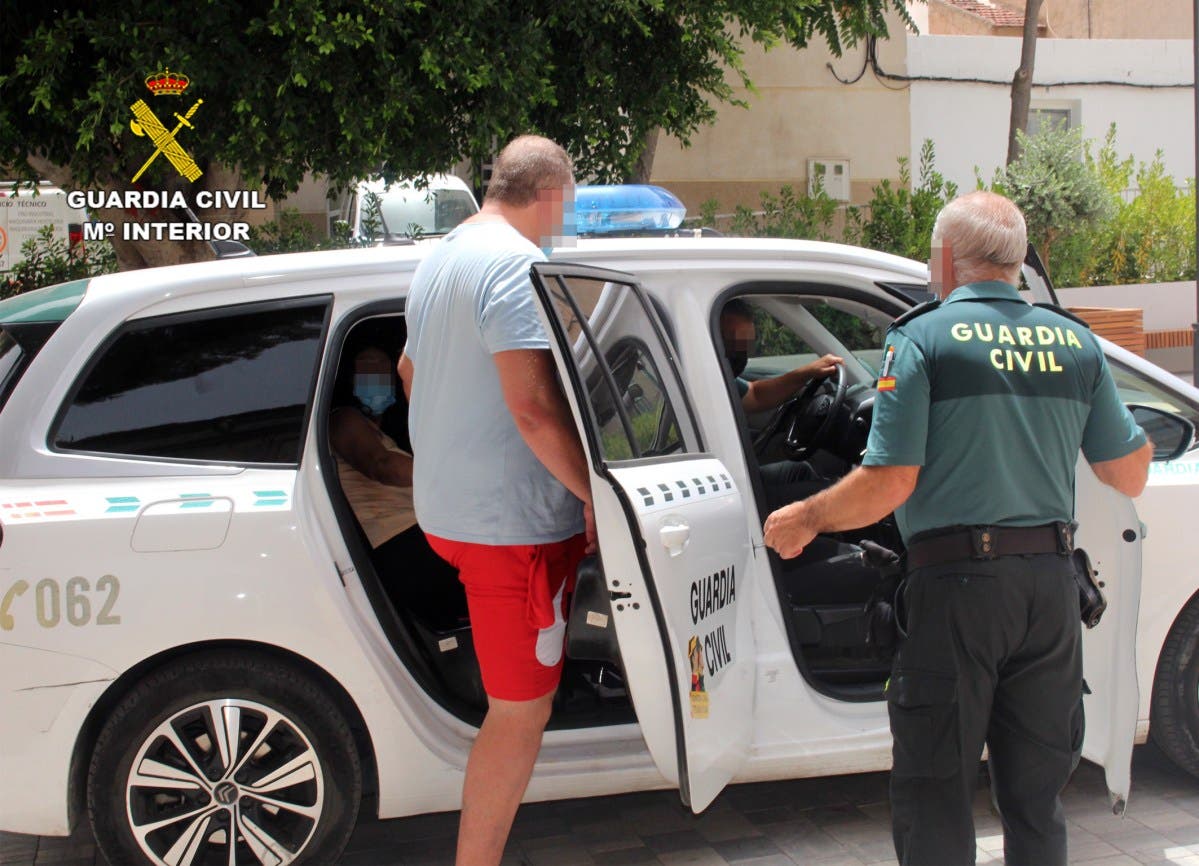 The Los Ramos district residents sprayed a flammable liquid at her and then set it alight when she knocked at their front door and entered their home.

The woman had wanted to talk about her involvement in a traffic incident.

The couple had identified her as the driver in a transgression which meant her getting penalty points on her licence.

After suffering burns and extinguishing the flames, the victim had a plastic bag put on her head as the aggressors tried to suffocate her.

She lost consciousness but with the couple believing that she was dead, she regained her senses and fled the property.

The victim went straight to the Guardia Civil barracks to file a complaint.

Guardia officers took her to hospital in Murcia City and organised an operation to catch the assailants.

That included surrounding and watching their property while they waited for a court-authorised arrest warrant.

Under the cover of darkness, the unnamed couple were detained, with the female remanded into custody by a Murcia judge.

The victim was granted a restraining order against the man.