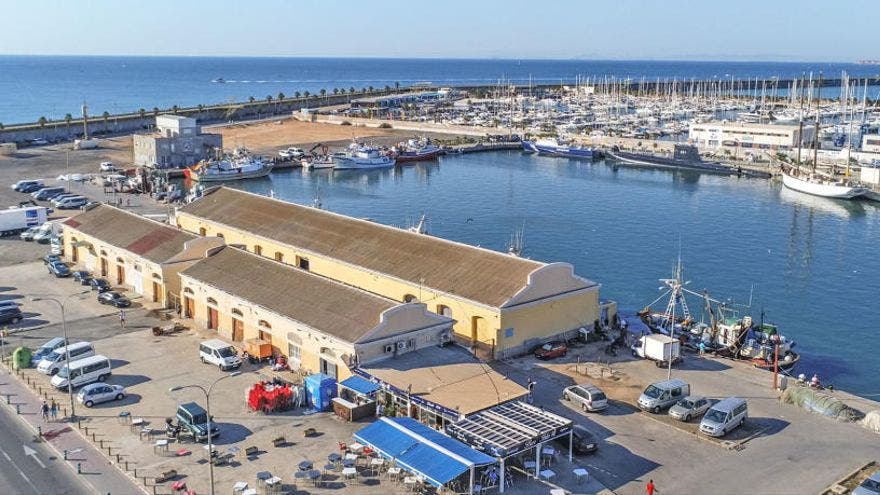 PLANS to build a €30 million leisure area in Torrevieja’s port have been submitted to the Valencian Government.

The proposal from local firm Inmuebles y Negocios del Sol is open to public scrutiny and comments until late August.

The project involves an 80,000 square metre area which will keep facilities for fishing boats and maintain the popular funfair.

Since the city’s port is a ‘public domain’ area, the company has to ask for a development concession, which will be approved or rejected in Valencia.

Bars, cafes, and restaurants are proposed for the site, in addition to a cinema and bowling alley, plus an underground car park.

Valencia’s Infrastructure Minister, Arcadi España, recently said that the regional government was keen to see new developments in the city’s port but that public money was an issue.