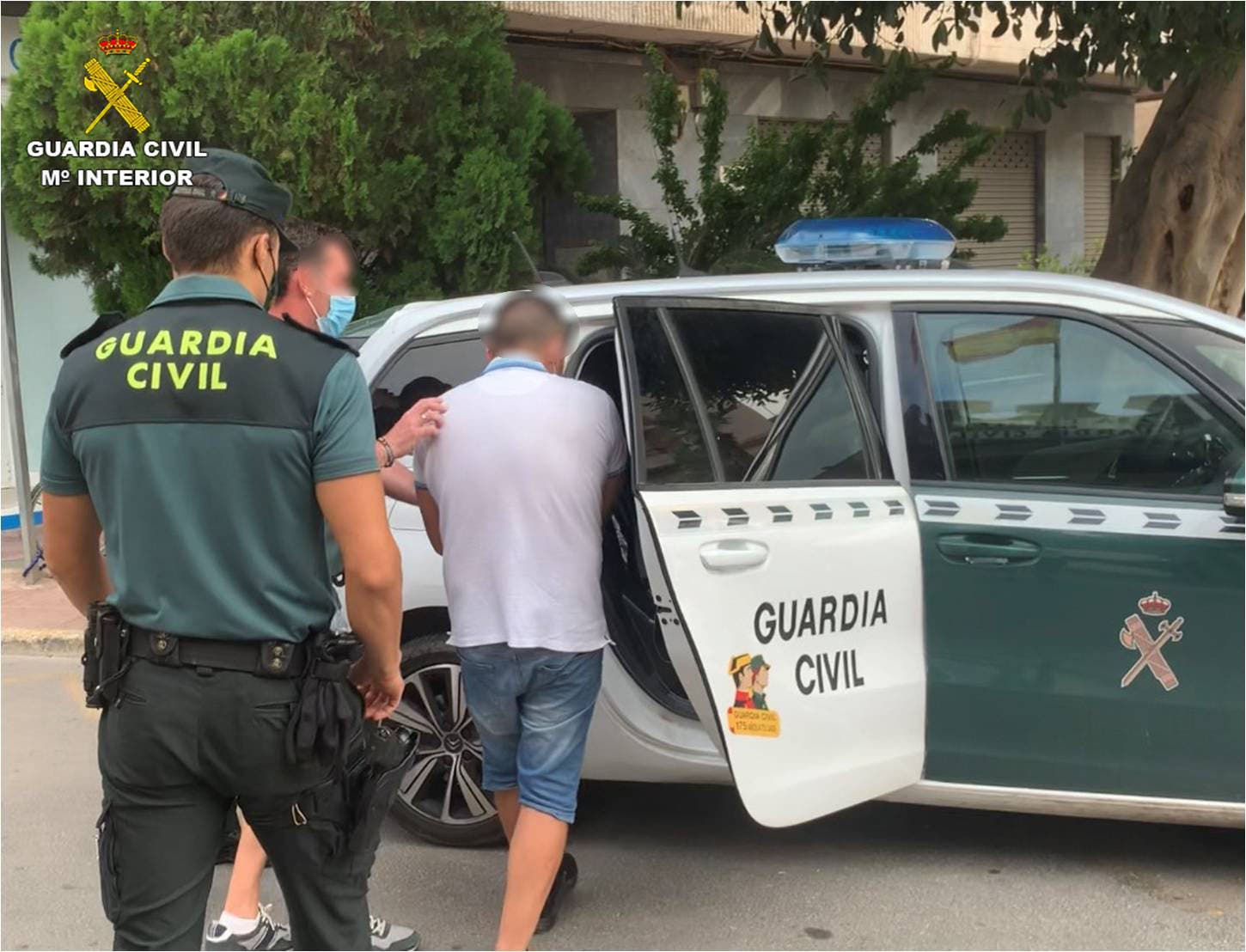 A frail 87-year-old woman was knocked to the ground and had €6000 stolen that she withdrew from a Callosa de Segura bank.

The 38-year-old assailant has been arrested by the Guardia Civil in Murcia City.

The man followed his victim after seeing her leave the bank with the aid of a walking frame, meaning that she was an easy robbery target..

She stopped off to have a coffee with her grandaughter and a friend, as the man kept a close eye on her and killed time himself by buying a loaf of bread.

The elderly lady then walked home and when she almost arrived, the robber struck.

In the ensuing struggle, she was thrown to the ground and suffered several injuries that needed hospital treatment.

The man ran off with her bag containing the recently-withdrawn €6000.

Guardia inquiries focused on his car and patrols were stepped up in the area where the robbery took place.

The vehicle returned to Callosa a few days later and officers followed it for several kilometres before arresting the robber in Murcia.

The man was a Columbian national who used eight fake identities from different South American countries.

A court ordered his remand into prison.

READ MORE COSTA BLANCA THIEVES TAKE €13,000 FROM MAN WHO HAD JUST BEEN TO THE BANK