Home Costa Blanca Elderly holidaying couple are killed on a pedestrian crossing in the Costa... 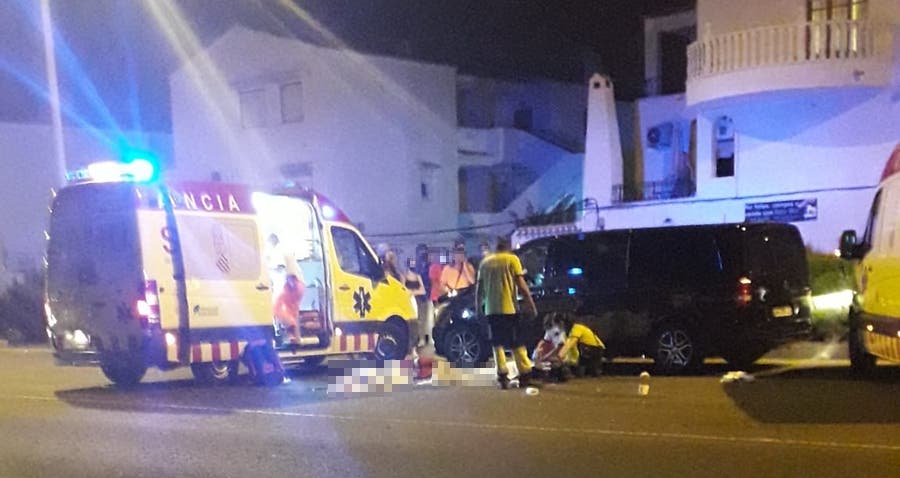 A couple on holiday from Madrid were killed on a Torrevieja pedestrian crossing last night(August 23).

The French driver of the van that hit them has been arrested for reckless double homicide.

The tragedy happened at around 9.05 pm on a crossing on Avenida Desiderio Rodriguez in the city.

The husband, 72, and his wife, 69, were using the marked crosswalk after visiting a supermarket.

The crossing does not have any traffic lights compared to others on the same road.

Eyewitnesses said the van sped through the crossing without breaking for the couple.

The driver, who tested negative for alcohol, was travelling with his wife and four children.

The 72-year-old male victim died almost immediately and emergency services tried in vain to save his wife.