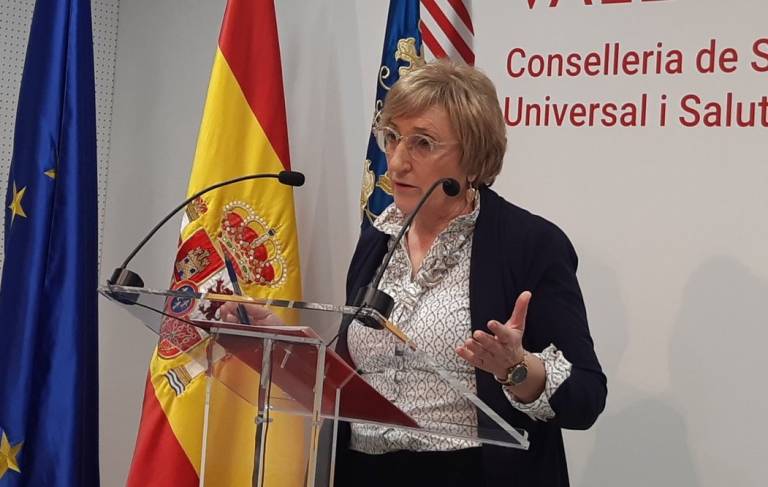 THE Valencian government will wait until the last minute before deciding on COVID-19 restrictions to replace current measures which end on September 6.

Health Minister, Ana Barcelo, said today(August 27) that there was no single ‘draft’ plan but all options were being looked at for ‘a gradual de-escalation’ of measures from September 7.

The trend this month has seen much lower coronavirus infection rates with only Asturias and the Canary Islands doing better.

Hospital admissions for COVID-19 are well below the national average and 74.8% of the Valencian population has been fully-immunised.

Ana Barcelo said: “Everything depends on where we are on September 4 or 5 because the scenarios are changing and if we made a decision now, it would probably involve greater restrictions than in a week’s time.”

There are 68 municipalities in the Valencian Community with night curfews and the government would have to show its hand by the middle of next week over extending or changing the list.

That’s because it needs to get Valencian Supreme Court approval for the curfews to continue.

“It is the most drastic measure, but it also has one of the greatest effects to lower infection rates,” Barcelo stressed.

In spite of what the minister said, there are no actual statistics to support that claim, which has been challenged by curfew opponents.

Other restrictions to be reviewed include the number of people that can meet and hospitality hours in addition to nightlife businesses forced to shut at 12.30 am.

Barcelo said that she is ‘studying’ proposals sent to her by hospitality and nightlife associations.

Some associations have lodged a legal challenge over the severity of the restrictions.

“We understand their plight which is why we have offered financial aid, but we have to have the conditions where they operate fully in a safe environment, “ added Barcelo.