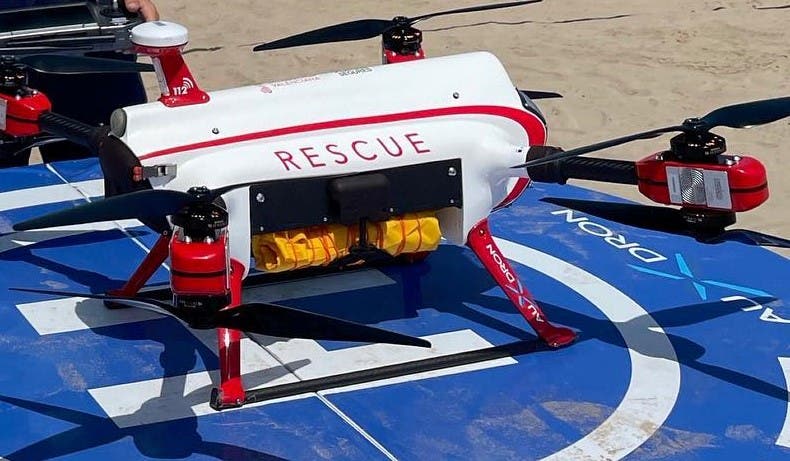 BEACH drones could be used at all Valencian Community beaches next year after a pilot scheme saved six lives during August and September.

Valencian Interior and Justice Minister, Gabriela Bravo, branded the experiment in ten municipalities as a success.

Besides basic surveillance of beach areas, the drones also went out further to sea to check on weather conditions.

Gabriela Bravo said: “The drones saved six lives in direct rescue operations and fully justified our investment in them.”

“They probably saved many more lives due to their use for surveillance.”

“We are now going to analyse who we used the drones to see if we can extend the programme to the whole of the coast next summer,“ Bravo concluded.