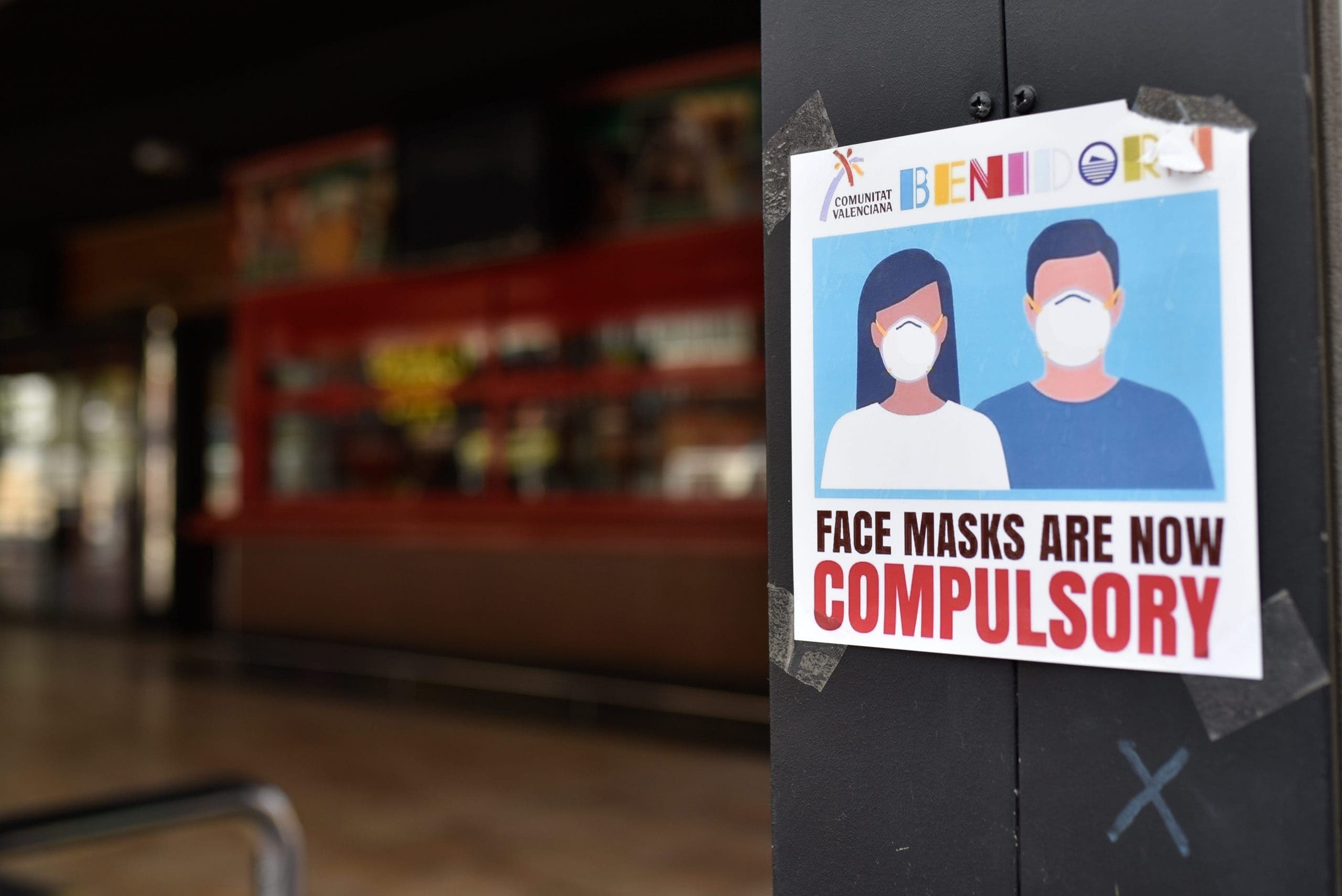 RISING British visitor numbers in the Benidorm area could be causing a big spike in local COVID-19 cases according to some Spanish media reports.

That’s over five times the national average and the largest figure in the Valencian Community.

Over the last nine days it has gone up from being three times higher than the national average.

There are no statistics to show what is behind the rise.

At one stage last week, UK visitors accounted for 22.23% of hotel occupancy in Benidorm as part of an occupancy total of 73%.

It was five times higher than the next largest group of foreign arrivals from Belgium.

Spanish media is suggesting that since daily UK COVID cases are running at over 50,000 infections compared to Spain’s average of 2,500, then the Benidorm spike is down to British arrivals.

No official data has been provided to prove or disprove that theory.

Another media suggestion is because mandatory mask wearing is not imposed in the UK, then arriving Brits are lax about following Spanish rules, especially indoors.

The reports seem to ignore that mask rules are pretty much the same in Northern Ireland, Scotland, and Wales, as in Spain.

There’s also no evidence to show that British tourists are flouting mask mandates in significant numbers, if at all, on the Costa Blanca.