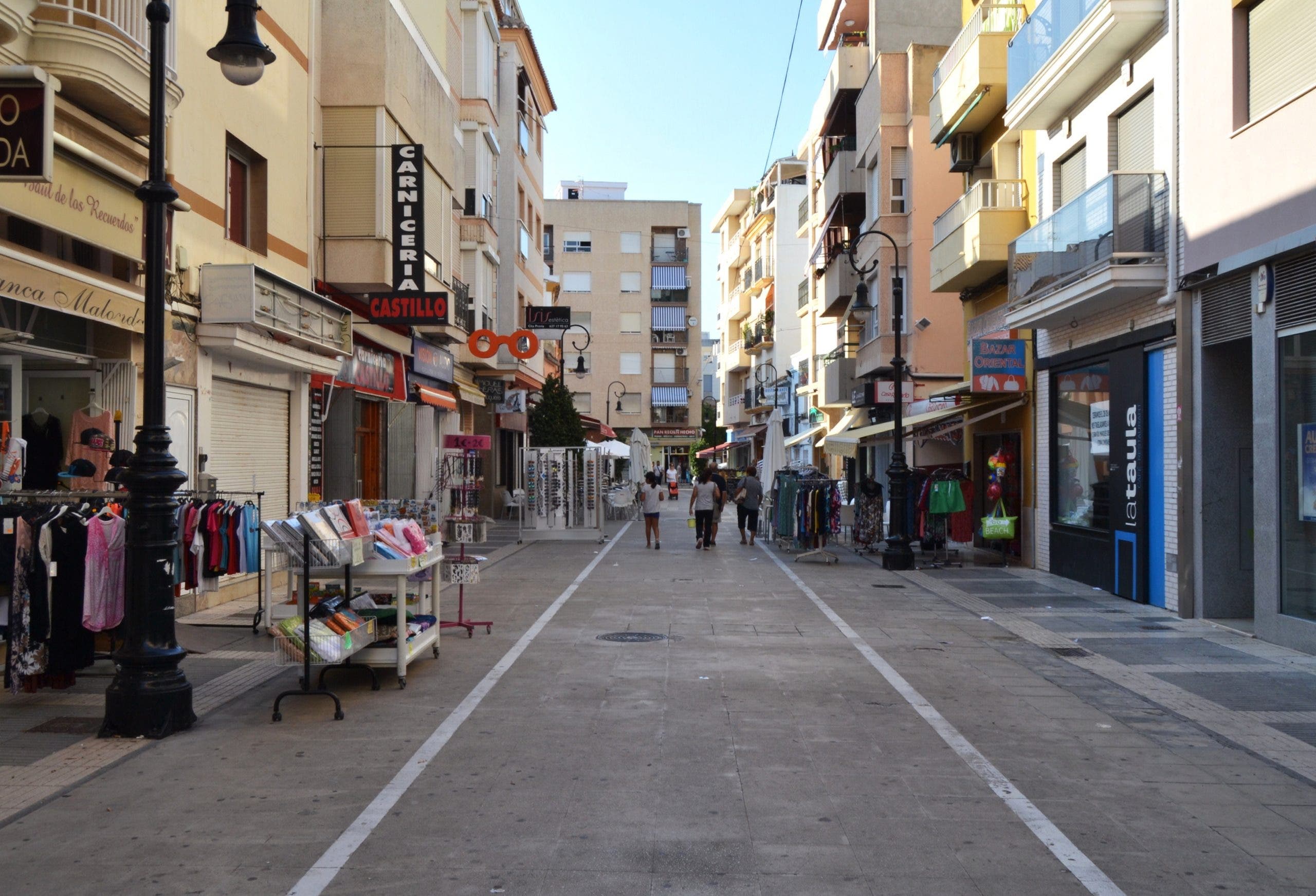 A complaint of language discrimination has been filed against a Costa Blanca bar.

The premises in Gandia are accused of refusing to serve a customer because he ordered in the regional Valencian language.

It’s alleged that a man, accompanied by a friend, asked for an iced tea at a bar in the Grao area of the city.

He spoke in Valenciano as opposed to Castellano(Spanish) and was rebuffed by the waiting staff.

One of the waiters allegedly said that ‘We are in Spain and we speak Spanish’.

A complaint has been sent by the Plataforma per la Llengua to the Commerce department of the Valencian regional government and the Office of Linguistic Rights.

They say that the waiter at first ‘pretended that he did not understand’ the customer, before issuing the retort about living in Spain and speaking Spanish.

A second waiter is accused of joining in the row ‘in a threatening tone’ and also repeating his colleague’s views on which language should be spoken.

The customer asked for a complaint form but did not get one until he called the Policia Local.

The Plataforma wants legal action to be taken if an investigation confirms that the rights of the customer have been violated.

They point to 1983 and 2019 regional laws that anybody has the right to use the official languages of the Valencian Community.

The group adds that consumer law was also broken because a ‘normal’ request from a bar customer for an iced tea was refused.

There’s controversy in parts of the region, especially in the southern Costa Blanca, over the way that Valenciano is being imposed in schools and in public administration.

An Alicante court recently annulled a a nurse’s job reclassification as ‘unconstitutional’ because her bosses would only deal with her in the Valenciano language.