Home Other News Crime & Law Spain to give back fines to people who broke 2020 emergency lockdown... 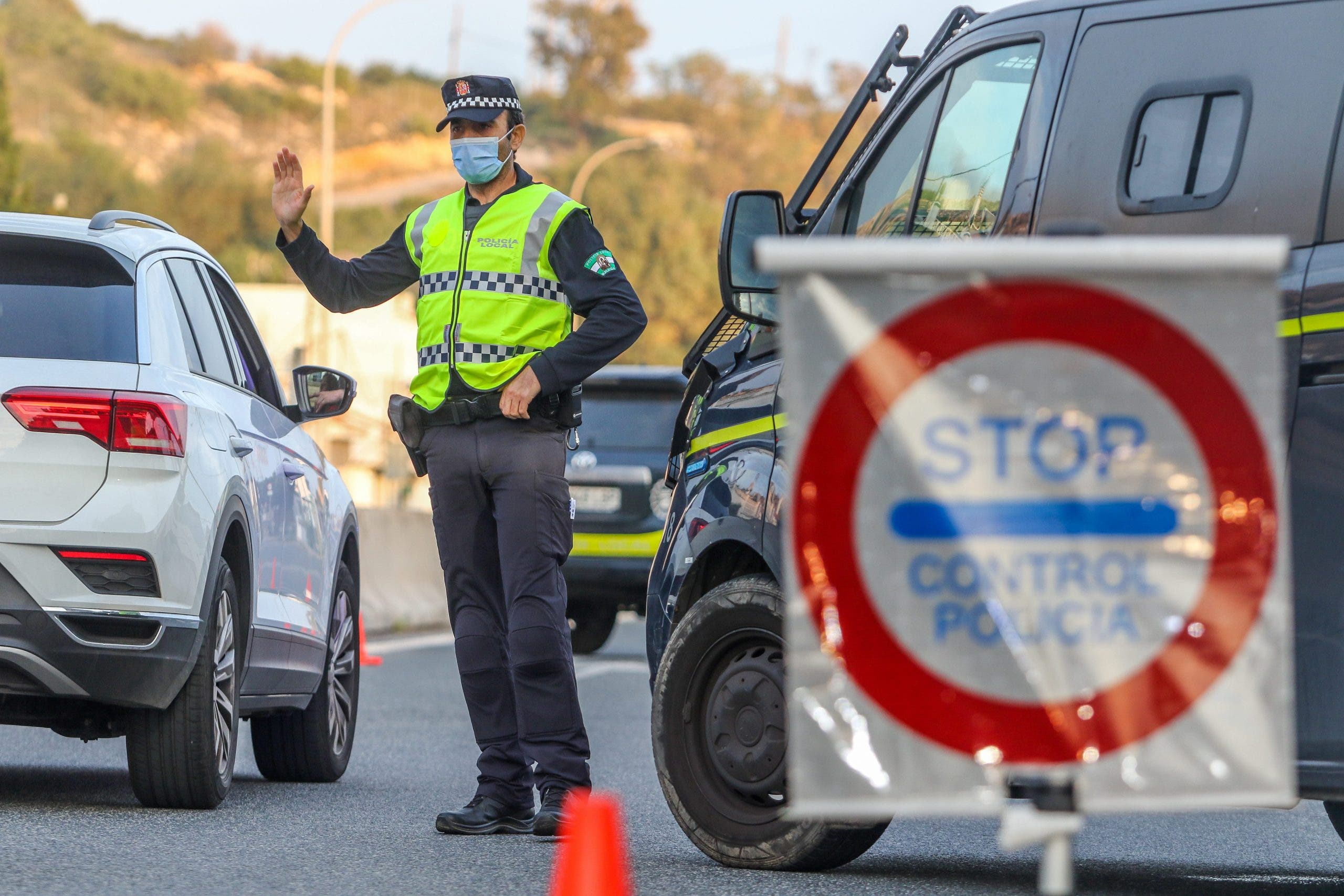 FINES imposed for breaking Spain’s 2020 ‘State of Alarm’ COVID-19 lockdown are to be refunded.

The Ministry of Territorial Affairs said it will start giving back money to people who violated stay-at-home orders last year.

1.1 million fines were issued in 2020 and it’s believed that around €115 million in penalties have so far been paid.

The country’s Constitutional Court ruled in July that the movement restrictions infringed the ‘basic rights’ of citizens.

The judges said that the Spanish constitution was broken by the national government.

They commented that it was ‘illegal’ to stop people in the street or who were travelling by road.

The State of Alarm between mid-March and early May 2020 prevented people from going outside except to go to work; health appointments; to buy food; and to do localised dog walking.

Spain’s Prime Minister, Pedro Sanchez, said in July that he ‘respected’ the Constitutional Court ruling but disagreed with it.

He added that the measure was legal and was ‘absolutely essential to save lives’.