Home Other News Health Spain to ban adverts for sweets and fatty foods aimed at children... 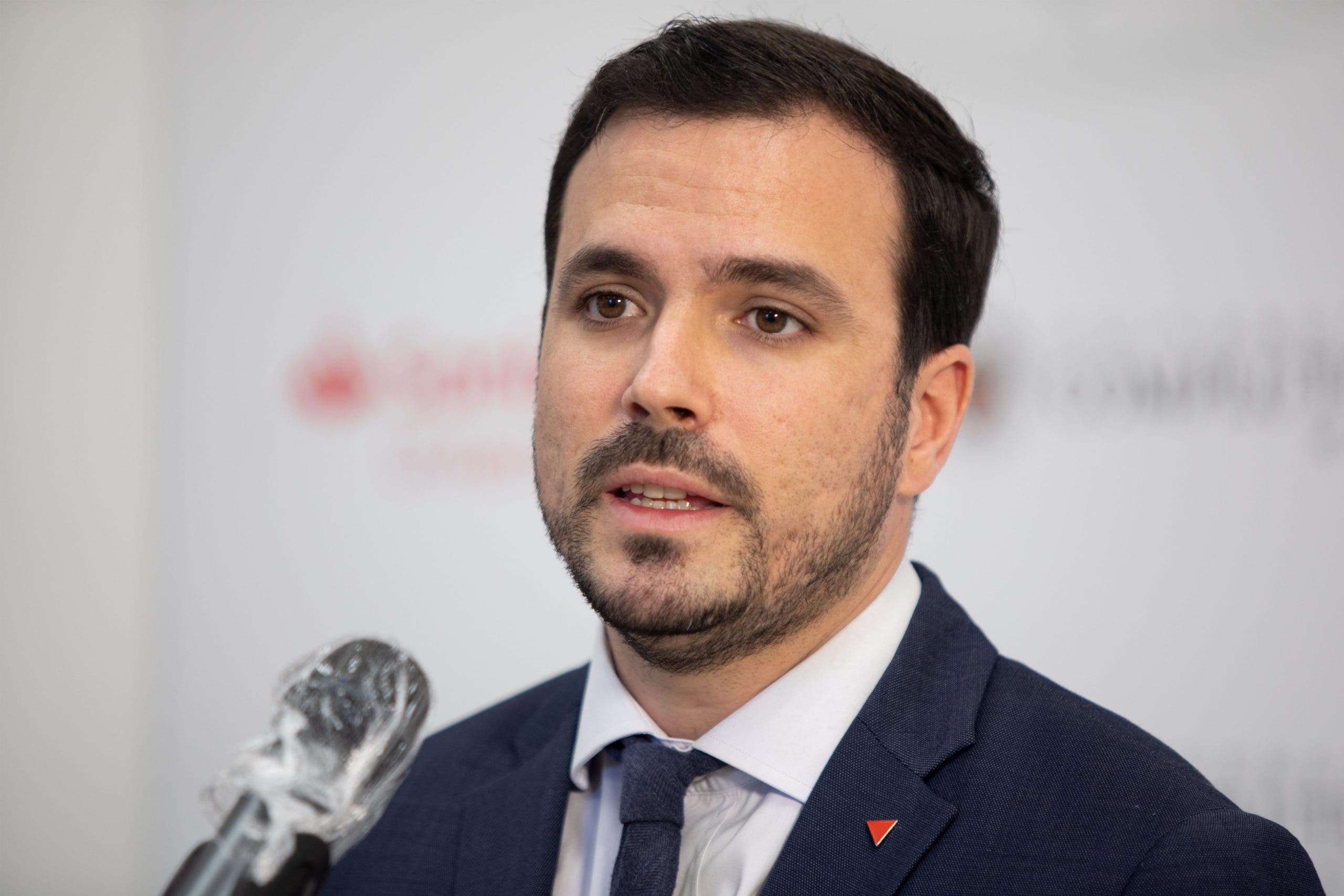 SPAIN will ban adverts for high-sugar content foods which target children in bid to slow down high obesity rates.

Consumer Affairs minister, Alberto Garzon, said the move will affect all forms of broadcasting, cinemas, social networks and online/mobile app outlets that are aimed at children aged under 16.

The ban will begin in 2022 with a third of Spanish youngsters having some kind of weight issue, compared to just 3% in 1984.

Alberto Gazon said: “Over 40% of children aged between 6 and 9 years are overweight, and advertising is one of the causes.”

“The figures show cases of obesity and being overweight are doubled in poorer families compared to wealthier households.”

Spain’s move is based on World Health Organisation(WHO) guidelines over foodstuffs that it classifies as ‘harmful’ for children.

The ban will include adverts for ice cream, soft drinks, sweets, and pastries that have added sugars.

Foods that have a content of 225 or more kilo-calories per 100 grams will also have an advertising ban slapped on them.

“We have all the necessary reports to use the WHO nutritional profiles and we have already spoken to the National Commission of Markets and Competition,” Gazon added.

The minister said that Spain will be mirroring similar decisions taken by countries like Norway, Portugal, and the UK.