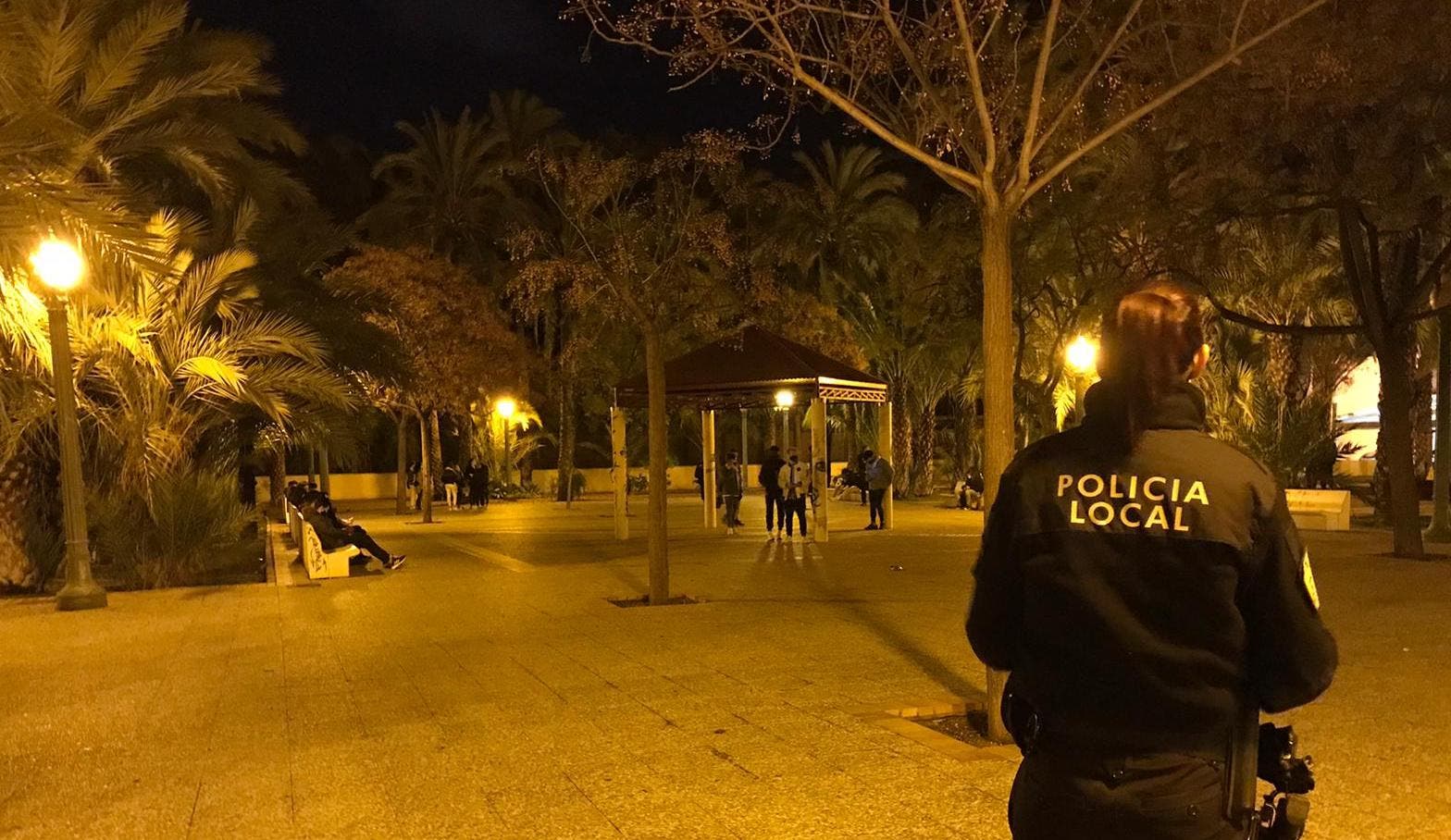 AN Elche man assaulted a woman and was arrested after complaining that a witness attacked him.

The 43-year-old approached the woman and uttered obscenities in addition to grabbing her arm.

A male passer-by saw what was going on and intervened to stop the assault.

The woman ran off as the men fought but that wasn’t the end of the matter.

Her attacker called the police to say that he had been assaulted by a man.

Elche Policia Local officers arrived to see both men still at the scene.

The woman’s rescuer told them what actually happened and officers contacted the victim who corroborated his story.

They arrested the perpetrator and stopped off at a medical centre for him to be treated for his injuries, before taking him to the police station.