Home Other News Crime & Law ‘Tens of millions’ of bitcoin stolen from US entrepreneur at his Madrid... 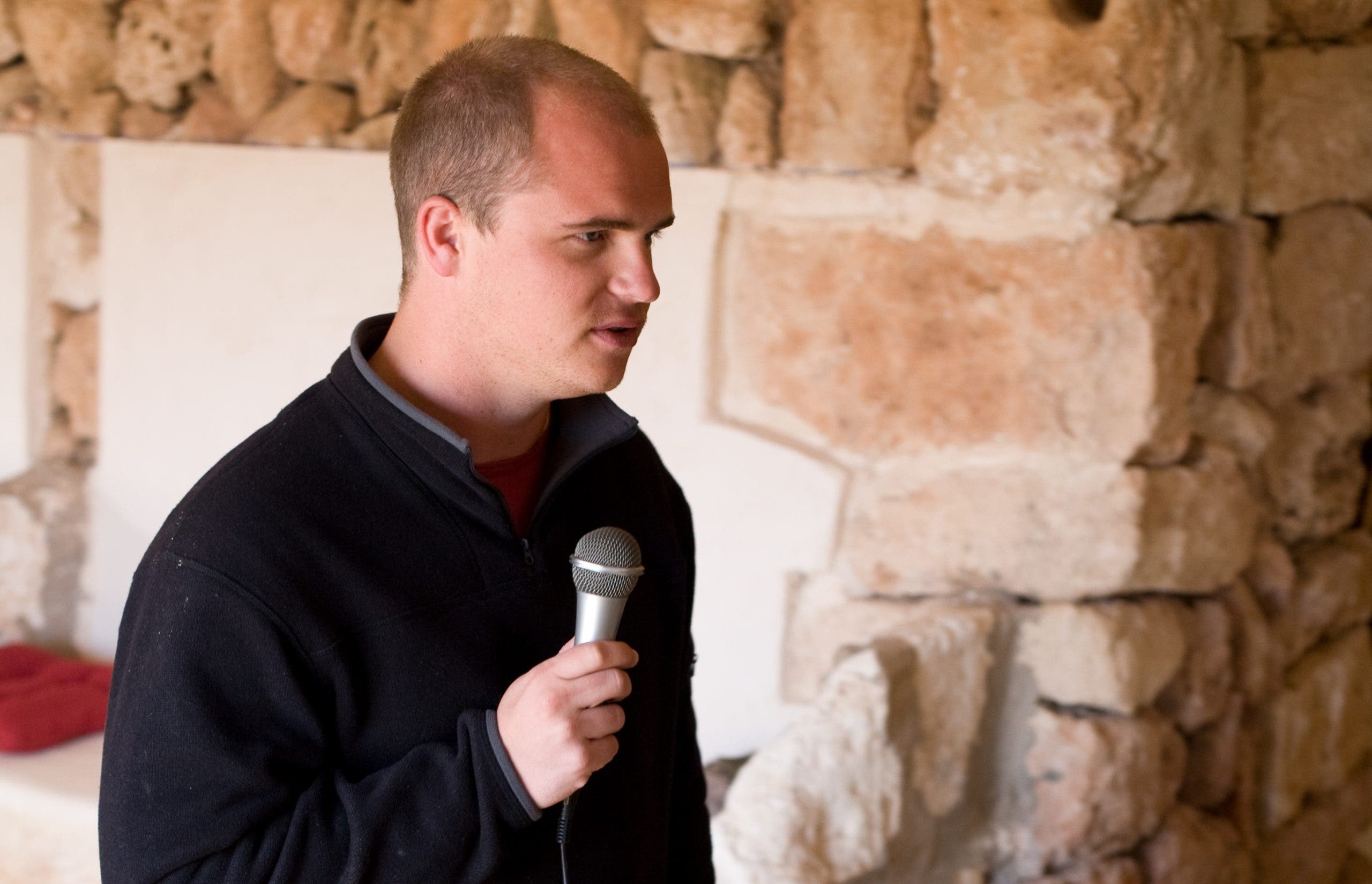 AN American digital entrepreneur says he was robbed of ‘tens of millons’ of bitcoin after thieves broke into his Madrid home.

Zaryn Dentzel, 38, says that masked robbers tortured him for four hours before he eventually revealed passwords for his cryptocurrencies and computers.

Dentzel, originally from California, has lived in Spain since 1998 and founded the Tuenti social network in 2006.

He sold off an 85% stake to Spain’s telecoms giant, Telefonica, four years later and pocketed €70 million.

The site, which was one of Spain’s most popular social media forums, folded in 2016.

They forced their way in when he opened the door.

Surveillance cameras were covered with clothing and he was bound and gagged, as well as having his eyes sprayed.

The torture to gain his passwords included several cuts to his chest and being tasered.

Two other men – a friend and a handyman – were in the apartment at the time of the robbery, according to Dentzel’s statement.

Both of them were reportedly bound and gagged.

The Policia Nacional are working on the theory that the assault was organised by an East European gang.

Laptops, tablets and mobile phones are said to have been taken.

One neighbour reportedly said that he saw a group of men, faces covered, carrying several large bags as they left the building.