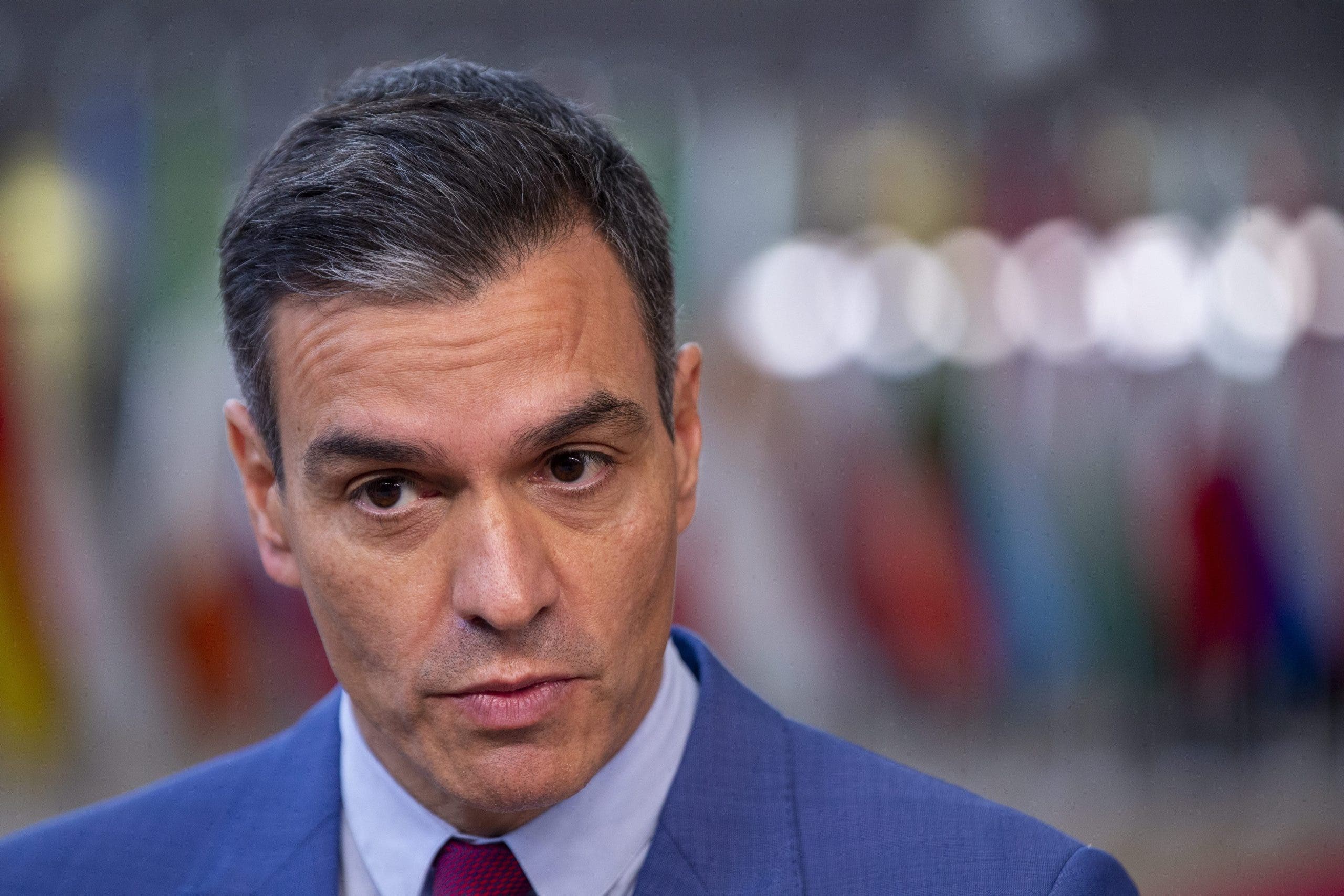 Prime Minister, Pedro Sanchez, made the announcement this Monday in Madrid’s Casa de America at a ceremony commemorating the 70th anniversary of the 1951 UN Convention that enshrined the rights of refugees.

The UN High Commissioner for Refugees, Filippo Grandi, was in attendance.

Pedro Sanchez said: “Cooperation is not working as well as it should be over vaccines and refugees have suffered especially badly during the pandemic because many of them are trapped in areas of extreme vulnerability.”

“We will work with the UN and other institutions to make sure these vaccines get to where they are most needed,” he added.

Sanchez said that Spain had already donated 24 million vaccine doses to other countries.

He has predicted that the total will more than double to reach 50 million in the first quarter of 2022.

Sanchez stated that would help to contribute to the World Health Organisation target of immunising 70% of the global population by the middle of next year.

Top Spanish epidemiologist, Fernando Simon, suggested last week that wholesale booster shots for the whole population might not be needed and that supplies could be donated to the ‘third world’.