Home Andalucia 43 arrests as fake Euro notes were sold from Andalucia in Spain... 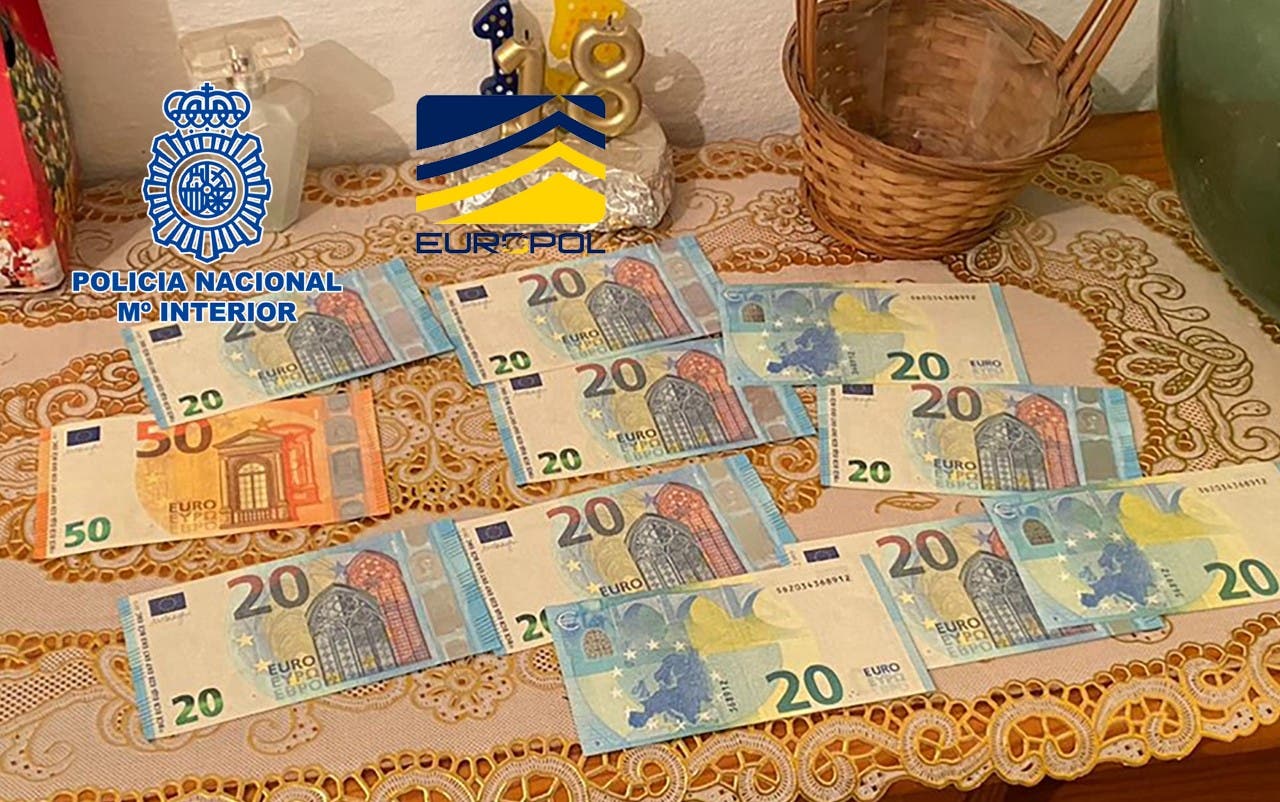 AN online business selling counterfeit Euro notes has been smashed by the Policia Nacional in association with Europol.

The two operation ring-leaders have been arrested in Huelva.

1,620 people subscribed to their sales site which was displayed on a prominent social media platform.

41 purchasers have also been arrested in 18 Spanish provinces including Alicante, the Balearic Islands, Cadiz, Jaen, Malaga, and Sevilla.

The buyers were tracked down after police studied details of seized computers and mobile phones in Huelva.

Investigations begun in November 2020 into the illegal enterprise that marketed fake €20 and €50 notes.

IN PICS: Why angry workers are taking to the streets in Cadiz in southern Spain

NO VENDETTA: Just fair reporting of British gestor linked to fake padron probe as he takes on mayor role...