Home Other News Crime & Law Angry driver, 62, runs over police officer who gave him a parking... 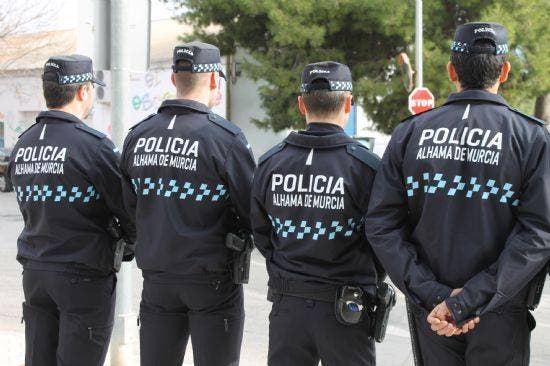 AN irate motorist drove over a Murcia policeman’s foot after being fined for parking in a no-waiting zone.

The driver, 62, parked up his car and went inside an Alhama de Murcia property.

When he returned outside, he saw a Policia Local officer writing him out a ticket for his transgression.

The hot-tempered motorist got into his vehicle and ran over one of the officer’s feet.

He suffered minor injuries and radioed for assistance.

Two officers removed the assailant out of his car and arrested him.

He was taken to the police station where his friends and relatives had gathered at the front door after hearing about the incident.

They chanted death threats and other insults at the police.

The errant motorist was charged with attacking a police officer; resistance; and serious disobedience.

He was bailed after appearing before a Totana judge.