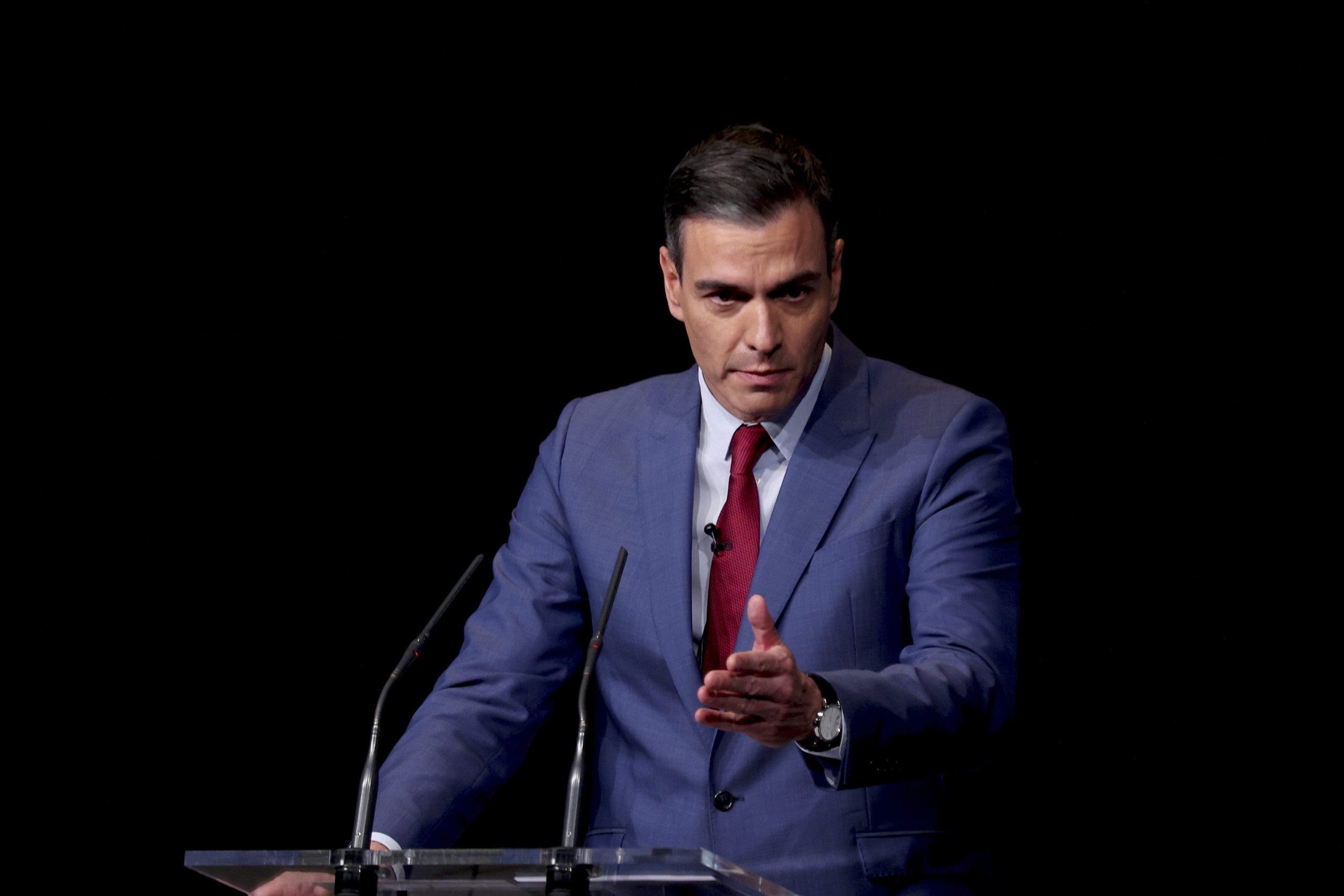 COVID-19 vaccine booster shots will be offered to everybody aged over 60 and health workers in Spain.

Prime Minister, Pedro Sanchez, announced the decision on Wednesday which acts on a recommendation made by the country’s Vaccine Committee that advises the Ministry of Health.

Spain’s infection rate has reached 96.12 cases per 100,000 people, which is lower than in the rest of Europe, but advancing too fast for the government’s liking ahead of the Christmas holiday period.

Pedro Sanchez said: “We will continue with vaccinations without any pause.”

The move has to be officially rubber-stamped by the Inter-territorial Health Council which is a weekly meeting between the Ministry of Health and the country’s 17 regional authorities.

“We are going on work with the autonomous communities to continue advancing in the protection of these groups,” Sanchez added.

Spain has over 88% of the target population aged 12 and over fully immunised, which puts it a strong position ahead of the winter.

“With all prudence, the infection rate is frankly lower than what is happening in other parts of Europe, “ commented Sanchez.

“We have to look at hospital occupancy. Today we are much in a much better position than a year ago to address any COVID spike. We have to continue vaccination and co-governance.”