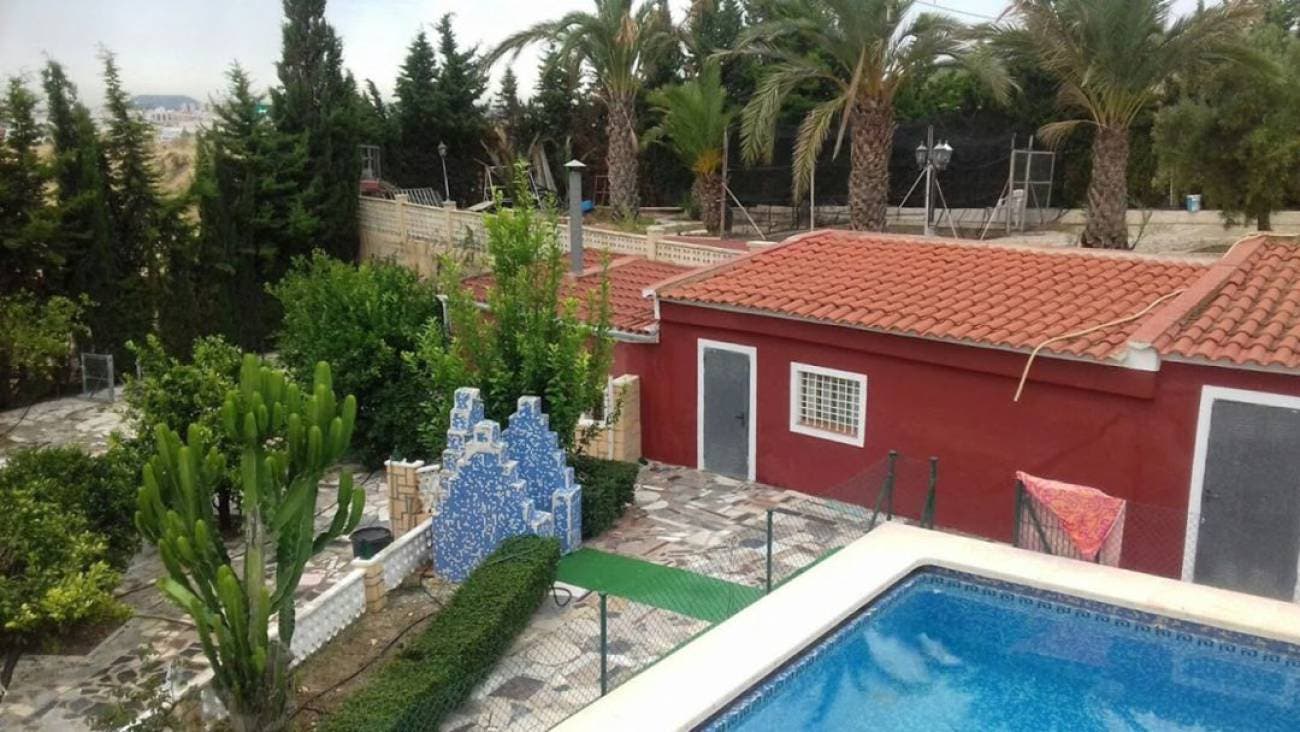 FOUR people at an El Campello residential special needs centre have been arrested for allegedly harassing and mistreating an autistic person.

Other staff members involved with the Educatea home in La Porcha are also being investigated after relatives of the alleged victim filed a complaint.

Reports say that the president, secretary, a coordinator, and a caretaker were detained by the Guardia Civil.

The residence, which accommodates seven people, is managed by the private Educatea company under contract to the Valencian government’s Ministry of Equality and Inclusive Policies.

A Ministry inspection earlier this year detected alleged mistreatment of residents which required ‘immediate action’ and a file was sent to the Prosecutor’s Office.

Valencian vice-president, Monica Oltra, said that families were told about the inspection and given the option of transferring the residents to another centre, but everybody declined.

The Educatea website states that they ‘respond to the needs of a growing group of adolescents and young adults with autism who have severe behavioural problems’.

The site also says that the home has a ‘multidisciplinary professional team with years of experience’ in caring for autistic people.