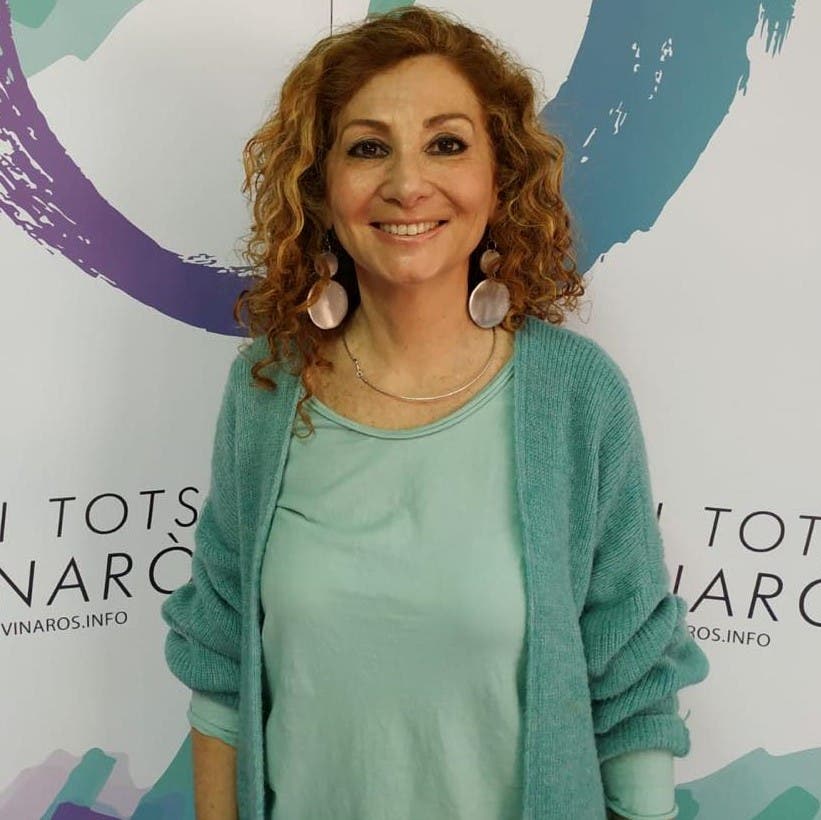 AN angry row over a lamb’s head threatens to end a political pact on a Valencian Community council.

The Vinaros municipality in Castellon Province is run by a coalition between the PSOE socialists and local Vinaros party, the TSV.

It was part of a ‘bonding’ process which saw ‘Secret Santa-style’ presents exchanged between team members from different political parties to ‘strengthen relationships’.

Fibla, who also leads the TSV party, opened her gift and discovered it was a slaughtered sheep’s head along with its eyes and entrails, all wrapped in rotting vegetables.

Anna Fibla’s fury led to an emergency meeting of her TSV councillors on Wednesday.

They called for Chaler’s resignation by the end of the Christmas holidays or else they’ll pull out of co-running Vinaros council.

Anna Fibla said: “Everybody received ‘normal’ gifts but when it was my turn, I got the slaughtered lamb.”

“I do not understand why this happened and everybody, including the mayor, was just laughing,” she added.

As the gift-opening session continued, it became clear to Fibla that Jose Chaler had sent her the present.

Chaler this Friday issued a statement saying that he whole-heartedly apologises for his actions and there was no intention in causing any offence.

He also went to pains to ‘disassociate’ his actions from the rest of his socialist council colleagues.

“There was no laughter as has been claimed, “ stated Chaler.

“I personally phoned Mrs.Fibla on the Wednesday and got no reply, before sending a text message which also didn’t produce a response.”

Responding to the apology this Friday lunchtime, Anna Fibla said: “This changes nothing. Either Chaler resigns or is dismissed, or we quit the government team.”