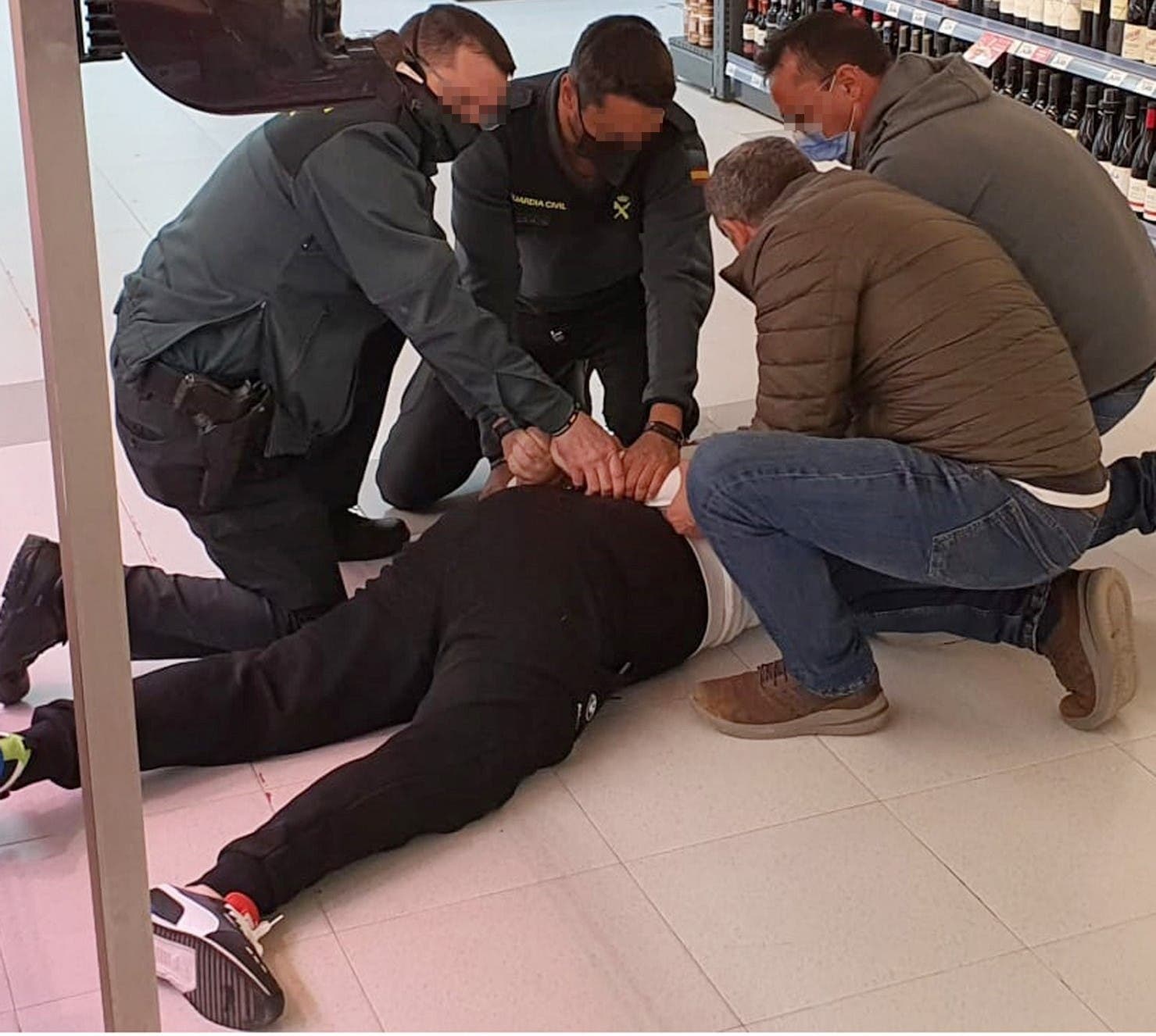 AN eight-month probe to capture a serial robber has culminated in his arrest in a Murcia region supermarket.

The Guardia Civil swooped on the shop in Cabo de Palos to detain the 25-year-old Spaniard.

The man’s activities were so widespread that Operation Antonello was launched last August to apprehend him.

He’s accused of stealing four cars from rental companies which he used in his criminal exploits.

In one instance, he threatened a car hire firm employee in Los Martinez del Puerto before driving away.

The robber concentrated on pilfering bars and restaurants and used the stolen vehicles as his transport.

Despite his age, the Guardia Civil said he had plenty of ‘experience’ and kept staying at different homes belonging to friends, in order to make tracking him down harder.

He parked the four stolen cars in public areas across the Cartagena municipality and used them as required in a robbery.

Officers on one occasion intercepted him in one of the stolen vehicles, but he got out and fled on foot.

Acting on reports of a sighting in Cabo de Palos, agents entered a supermarket and arrested him.

The man has been charged with 30 crimes and was remanded to prison after a Cartagena court appearance.