Home Other News Weather Not so sunny Spain as Northern Ireland, Scotland, and Eastern Europe do... 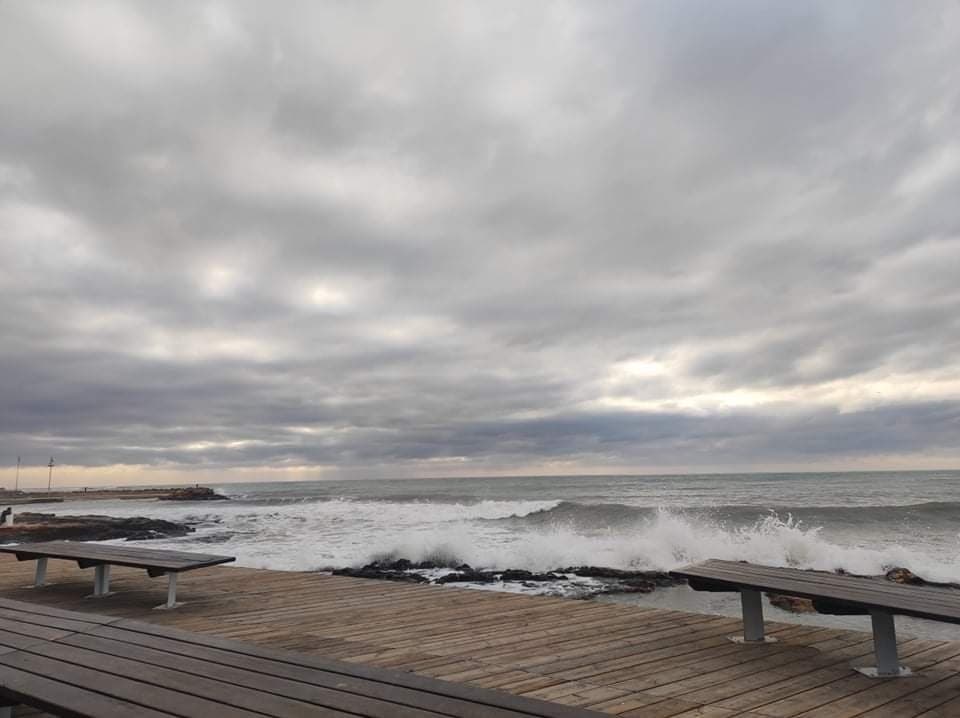 MARCH in Spain was the least sunniest since 1983, according to the State Meteorological Agency(AEMET).

127.5 hours of sunshine was registered on average last month- 44% lower than normal.

Part of the month saw some areas of Spain covered in Saharan dust and sun rays blocked out as skies turned a dark yellow.

Even Northern Ireland and Scotland with 182.9 and 155 hours each, surpassed normally sunny Spain.

Another headline in March was the sheer amount of rain.

Some eastern regions like the Valencian Community saw last month’s rainfall totals reach figures not seen for over 70 years during March.

The national monthly average was 104 mm- 223% above the average March figure.

The weather station at Alicante-Elche airport recorded 132.5 mm of rainfall in just one day on March 3.

That was the highest single day figure since the airport opened in 1967 and higher than during the big storms of September 2019.

The monthly accumulation of 255 mm was also an all-time record for the airport.

Nine other weather observatories also reported a record monthly high, though not as high as seen at Alicante-Elche.