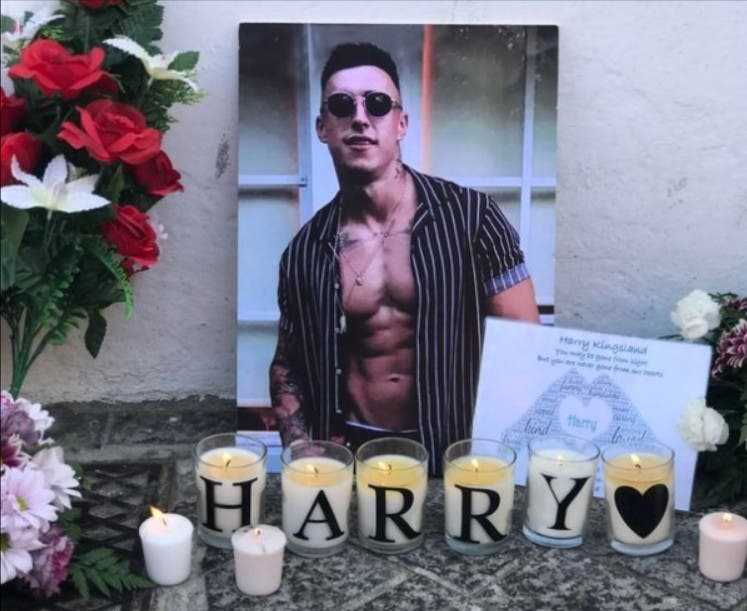 A BRITISH man has been convicted of manslaughter during a drunken row in Ibiza.

Mitchell Andrew Loveridge, 26, from Rhondda, Wales, killed his friend Harry Kingsland(pictured above), 21, from Solihull, in San Antonio in July 2018.

Loveridge was acquitted of murder at his Ibiza trial which ended on Friday.

Prosecutors wanted him jailed for 18 years for murder, but he is now expected to get a maximum 4 years behind bars.

The defence have asked for a maximum 1 year term, with sentencing set to take place later this month.

Loveridge also faces a fine as compensation to the victim’s family.

Loveridge and Kingsland were working in Ibiza during the summer four years ago.

They were drinking in an apartment with two friends after a day working as club promoters on the San Antonio Strip.

Kingsland tried to intervene in an argument between Loveridge and another British man but was fatally punched in the head by Loveridge.

The jury believed Loveridge’s attorney that there was no motive for the attack.

They also decided there was no proof that he continued to hit Kingsland when he lay on the ground.