Home Balearic Islands Mallorca Ex-British boxer with violent past gets arrested for beating up girlfriend at... 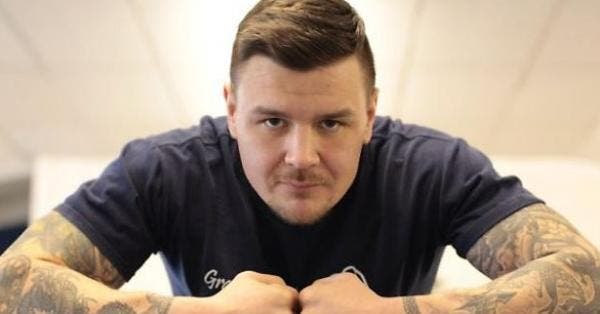 A British ex-professional boxer, Stephen Kinnersley, has been arrested by the Guardia Civil for assaulting his partner at a Mallorca hotel.

Kinnersley, 43, was detained in the early hours of Tuesday after the attack in the premises in Port d’Alcudia.

The assault is believed to have happened at 11.00 pm on Monday.

The 34-year-old British female victim got involved in a heated verbal exchange with Kinnersley who then reported punched her repeatedly.

He allegedly went into their bedroom and got into a jealous rage when he heard his girlfriend on the phone with a friend.

Police received several calls from people worried that the woman would be hit again.

An Alcudia Policia Local officer, fluent in English, calmed down Kinnersley who was initially in a highly aggressive state when the police patrol arrived.

Kinnersley had been convicted previously of several violent crimes in English courts and had served three prison terms.

One case saw a pub owner beaten up after an all-day drinking session and another instance saw Kinnersley as part a group that attacked two men leaving a Letchworth pub.

One man was glassed in the face and the other required surgery after both his legs were broken.

Kinnersley’s past docket also includes a 1999 conviction for common assault.

One judge described him as a ‘danger to the public’.