Home National News Restaurant in Spain charges outdoor diners every time they are served by... 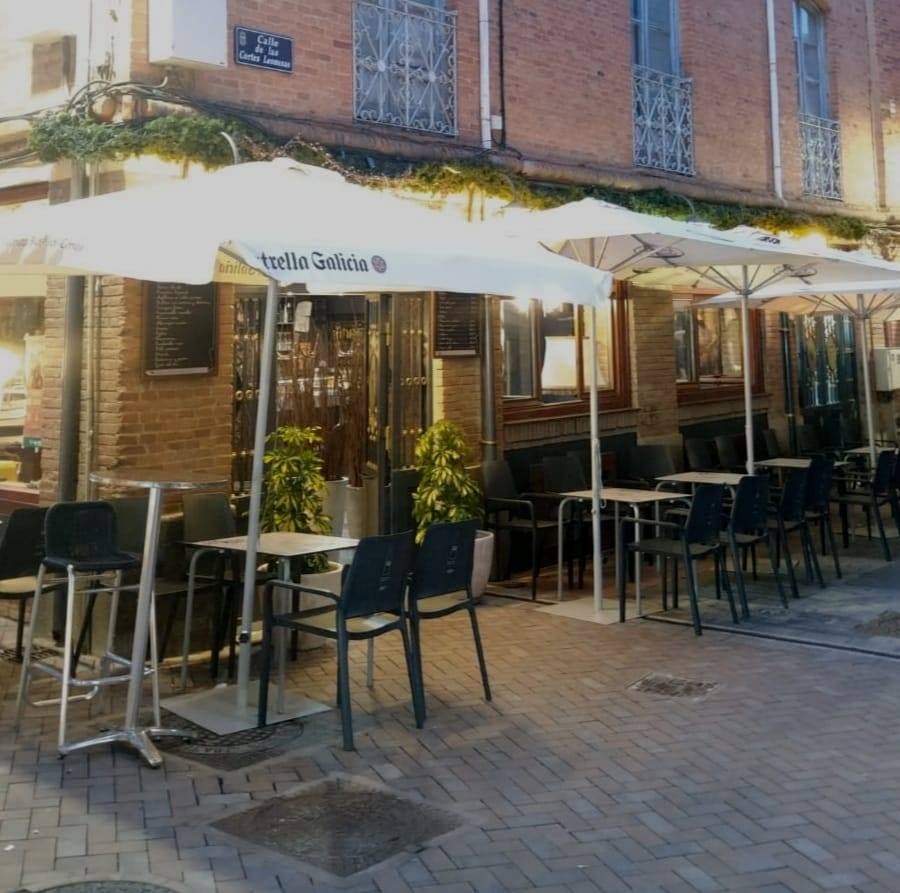 A Zamora area gastrobar has hit the headlines for charging customers every time a waiter served them at their terrace table.

The Imperial Bar at Benavente even makes diners pay for cutlery with complaints doing the rounds on social media.

Customer Blas Galey Hermoso from Bailen in Jaen Province was astonished by the surcharges when he went on holiday to north-west Spain and his comments have gone viral.

“Every time the waiter came to the terrace table to bring something: beer, the tapa … he charged us 20 cents,” he said.

“The last straw was the euro that he charged us to [bring] some cutlery to cut a toast that we had ordered”, Blas Galey commented.

The Imperial Bar claimed the additional charge was for every drink that was served rather than every time the waiter went to the table.

It added that it’s ‘common practice’ for venues to charge an extra fee for service on the terrace, though many bars and restaurants in Spain don’t put on a surcharge.

Online reviews have been scathing of what has been going on at the business.

One customer said: ‘They charged me for cutlery service and the amazing thing we ordered several beers and they charged us 20 cents for each trip of the waiter to come and bring them.”

Another customer said: ‘”It must have changed owners, now they charge you for each time a waiter serves you.’

To which the Imperial Bar owner replied: “J. Manuel the waiter charges for each service.”

“Every time a drink is served to you on the terrace, it carries a surcharge of 20c, perhaps it is easier to put a full price, but we believe that it is better you know what you pay and, we feel that this is your appreciation.”