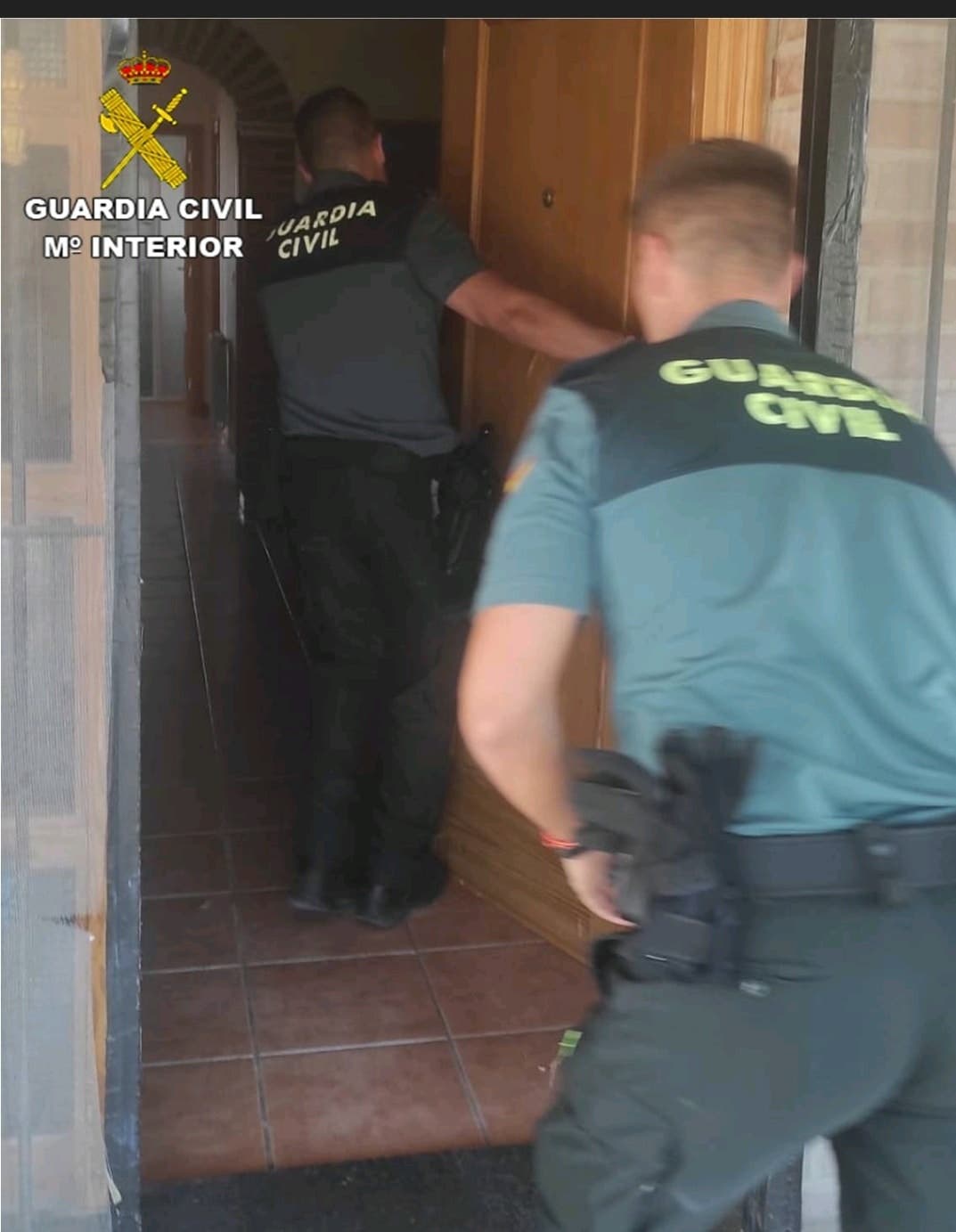 His wife was on a trip to the UK and after three days of not being able to contact him, she phoned the Guardia Civil on July 15.

She said that due to his poor health, she was worried that something might have happened to her 75-year-old husband.

A patrol went to the home to carry out a safety check and noted that the car was still parked outside and all initial external indications were that everything appeared to be fine.

There was no replay though to any shouts from the Guardia officers.

They had a closer inspection and peeked through a window where they saw the man lying on the living room floor.

Again they could not raise his attention and were left with no alternative but to break down the front door.

An ambulance was called with medics successfully reviving him before taking him to hospital.

The resident was on a course of medication and it’s not known how long he had been unconscious.

Officers paid a follow-up visit to the Hondon property a few days later with the man released from hospital and recovering well, as well as being reunited with his wife.