The Champions League is one of the most popular sporting events in the world, as the best teams from all over Europe come together to battle it out for the title of Champion.

To make the most of your experience, try to get tickets for a match that features your favorite team. Look up some champions league predictions before the big day! 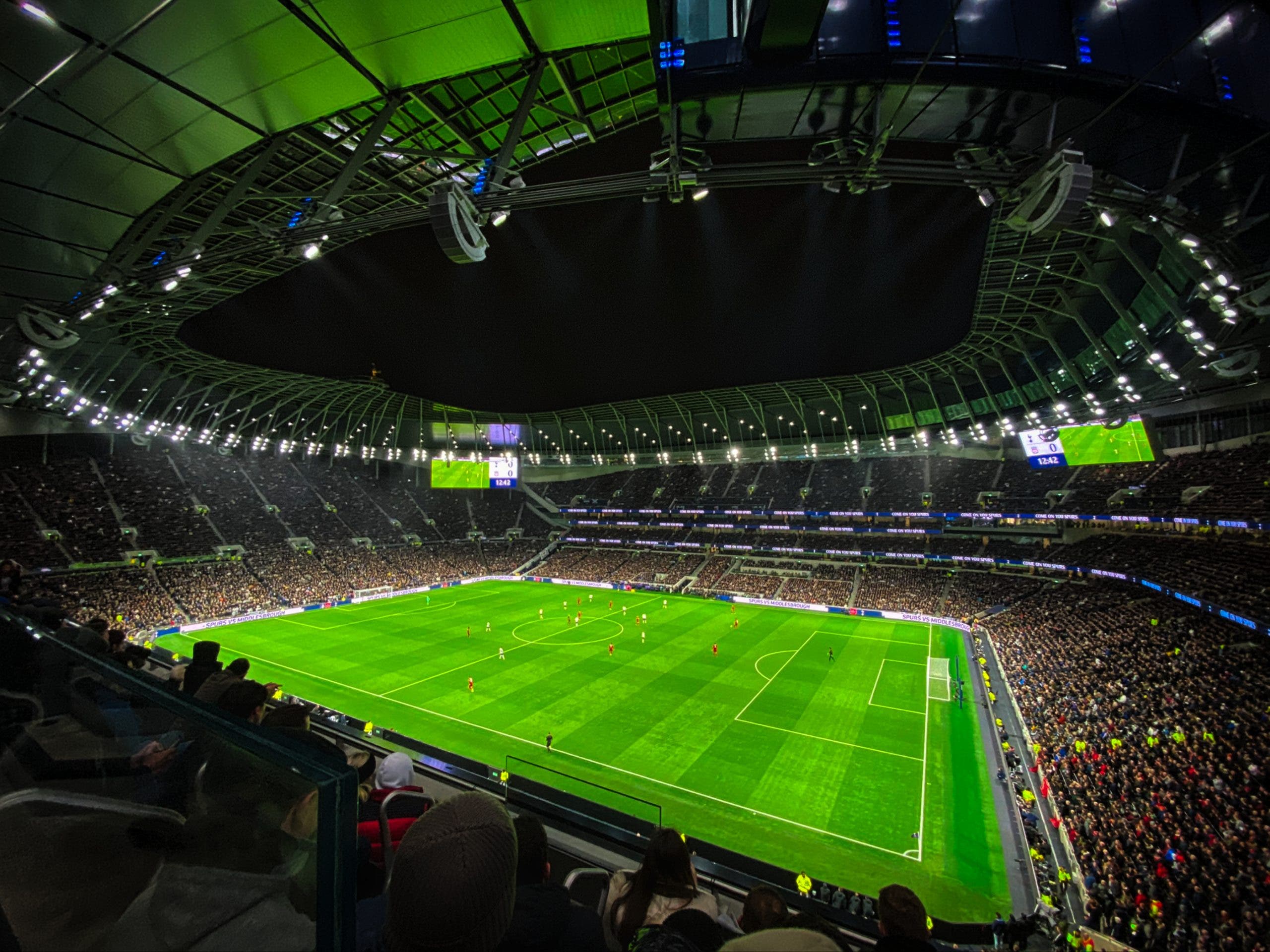 It would be a good idea to arrive at the stadium early so that you don’t miss the pre-match build-up.

Finally, make sure to buy some souvenirs so that you can remember your experience for years to come!

How do teams qualify for the champions league?

The Champions League begins with a preliminary round, three qualifying rounds and a play-off round.

The 32 teams are drawn into eight groups of four teams and play each other in a double round-robin system. The eight group winners and eight runners-up proceed to the knockout phase that culminates with the final match.

The Champions League is played by the top teams from each of UEFA’s member countries. The tournament has been around for over 50 years, and it has produced some of the most iconic moments in soccer history.

It is unique in its format. The Champions League features a group stage followed by a knockout stage. This allows for more teams to compete, and it also means that there are more opportunities for upsets.

The Champions League pits the best against the best, making it a truly global event.

How to Enjoy the Champions League Final

The Champions League final is one of the most highly-anticipated events in the world of soccer. There are plenty of ways to make the most out of this once-in-a-lifetime event.

One great way to enjoy it is to head to your local pub or sports bar to watch the game with fellow fans. This is a great way to get into the spirit of things and really feel like you’re part of the action.

Additionally, if you really want to make the most out of this event, consider heading to the city the year’s final will be held.

To make the most out of your Champions League experience, try to attend as many games as possible and soak up the atmosphere.