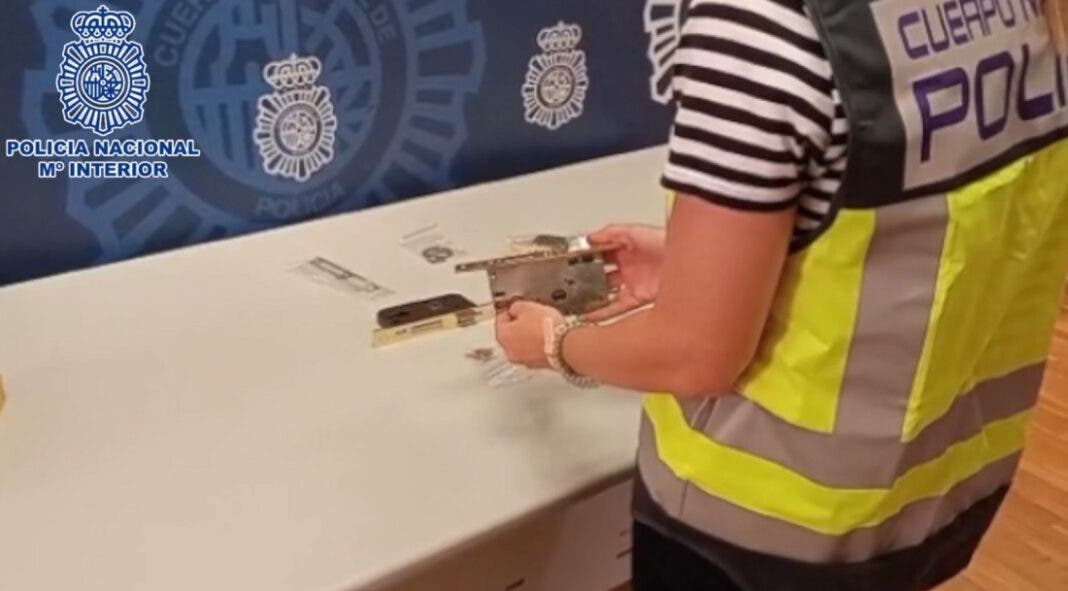 A scammer has been arrested in Elche for finding empty homes and changing the locks to rent the properties out to unsuspecting tenants.

The 39-year-old man scoured the area for houses and flats that had been recently vacated via an eviction order.

He then nipped in to change all of the locks before illegally renting out the property.

The Policia Nacional said he acted as he was a real estate agent delivering keys to clients and taking rentals from them.

Several buildings came under his control and he caused a substantial amount of damage forcing his way in.

Officers discovered several locks at his home that he planned to use at new locations.

The investigation remains active as the police try to find out how many properties were under his illegal control.

Alex Trelinski - 28 Nov, 2022 @ 15:00
EIGHT specialist diabetic day care units will be set up across the Valencian Community in 2023. The first will open in February and will be...