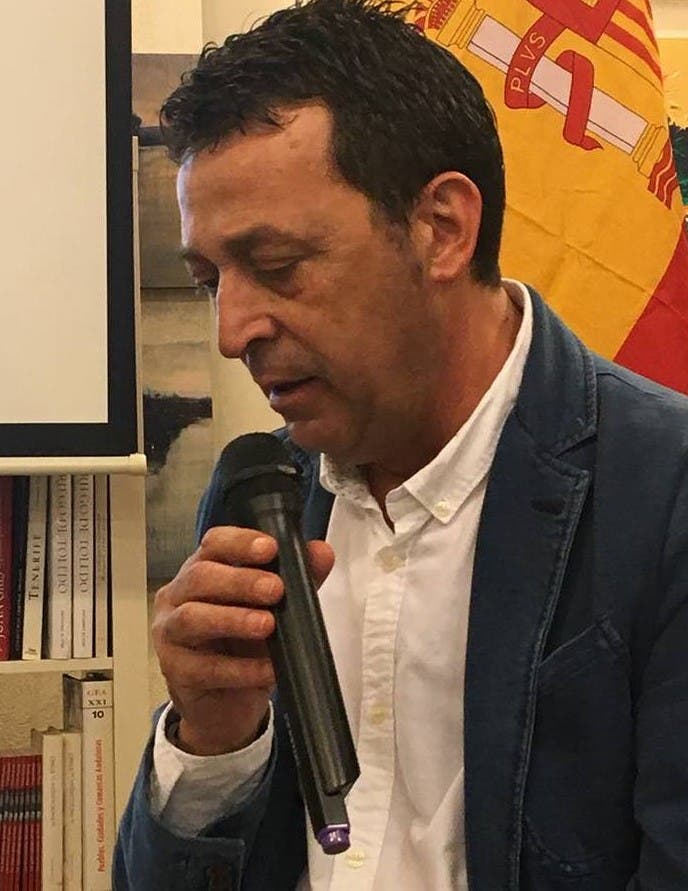 A journalist on a far-right Murcia region website- La Tribuna de Cartagena– has been given a three-year jail term for publishing photos of a woman raped by the infamous ‘La Manada'(Wolf Pack) gang during the 2016 Pamplona bull runs.

The La Opinion de Murcia newspaper reports that Josele Sanchez has also been ordered to pay €15,000 in compensation to the victim.

A Cartagena judge ruled that Sanchez wrote an article called ‘I do not believe you’ in which he meant to ‘do her harm’ by publishing her personal details and a photo of her taken by the ‘La Manada’ gang.

The woman was attacked by the five men who took images which they posted on social media.

The Cartagena ruling follows last November’s trial in Barcelona where a former soldier was ordered to pay the victim €20,000 in compensation for publishing two photos of the assault on an internet forum.

Sanchez’s article in May 2018 accused the woman of refusing the gang’s advances and that ‘she was so drunk that she wanted to ride with five shi—y thugs’.

Judge Alvaro Bellas said Sanchez’s ‘character is evident in the publication of the name, surname, address, and university of the victim, which lacked relevance to his opinion piece’.

The journalist also posted photographs in which the victim was been forced to kiss one of the convicted men which the judge said was ‘particularly degrading’.

Judge Bellas concluded that Josele Sanchez ‘published this content with the intention of violating the privacy of the victim and knowing its illegal nature’.

Sanchez is free to appeal the verdict and punishment at the Murcia Provincial Court.