HOLLYWOOD giants Tom Cruise and Cameron Diaz are set to stir things up in the historic city of Cadiz next month.

The glamorous pair are scheduled to film a number of scenes in the old quarter as part of the forthcoming movie, Wichita – set for release in 2010.

In particular, the city will be host for a 20 minute chase scene that will be the fast-paced finale to the film being directed by James Mangold.

American director Mangold reportedly chose the city for its distinctive look as well as “its light”.

Mayor of Cadiz, Teófila Martínez, said that it is a great honour for the city and insisted that the authorities will do everything possible to make the film crew’s ten-day stay enjoyable.

The team is still looking for a base during the two weeks they plan to spend in the city, although it is likely to remain a secret once they do. 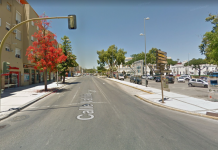 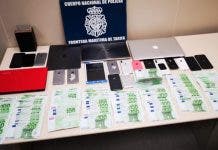