THEY are arguably the 20th century’s most important and prized etchings, never before seen in public.

But now the 100 prints that make up Picasso’s complete Vollard Suite – described by the Malaga born artist as his ‘visual diary’ – are to be shown in London.

It comes after businessman Hamish Parker donated 1.5 million euros to the British Museum in honour of his late father.

The etchings are a visual diary of the Spanish artist’s life with his 17-year-old mistress and muse, Marie-Therese Walter, who is heavily featured posing mostly in the nude.

She later became the inspiration for some of his most famous work – and caused the downfall of his marriage.

The complete Vollard Suite will go on show at the British Museum next summer. 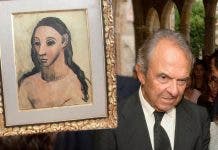 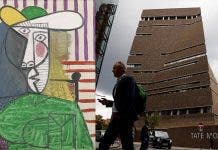