•    Natural Energy Drinks – Over the last few years there has been an increase in the popularity of energy drinks, especially among pensioners, as seen with Five-Hour’s partnership with John Ratzenberger. However, now there are more health conscious individuals seeking to get the same boost from drinks that contain 100 per cent natural ingredients, such as vitamins, whole grains, tea extract, bananas, and dates, as well as specifically designed products like v8 Energy Shots and Jamba Juice.

•    Sleep – Studies have shown that not getting enough sleep is associated with hypertension, weight gain, lowered immunity and depression. The National Sleep Foundation states that two-thirds of women have regular sleep problems. And, according to the World Association of Sleep Medicine, 45 per cent of people suffer from sleep deprivation.

•    “Flexitarians” – Although the ratio of vegetarians and vegans will remain small, in 2012 more individuals will become “Flexitarians,” individuals that consciously lower their intake of meat for health reasons, but still consume animal protein on occasion.

•    Digital Motivation – Although many individuals understand the importance of exercise, they are often not motivated enough or lack accountability to make it part of their everyday routine. However, current social media platforms are now providing this motivation digitally. Reebok awards users with a Twitter or Facebook ‘call-out’ when they complete a scheduled workout, while Stikk.com allows users to create ‘Commitment Contracts’ to quit smoking, lose weight, or exercise regularly. In 2012, more products like Jawbone Up or FitBit Ultra will allow users to wirelessly track their progress and physical activity online.

•    DIY health app – What began as a backlash to expensive medical costs and impersonal service, the DIY health movement, will continue to surface in 2012 in the form of smartphone apps that allow users to track their health 24/7 365 days a year. Examples range from the Skin Scan, which scans and monitors moles over time, to Withering’s Blood Pressure Monitor, which takes the user’s blood pressure and sends it directly to a doctor. By the end of 2012, the 9,000+ health-related apps in the Apple App Store are expected to increase to 13,000. 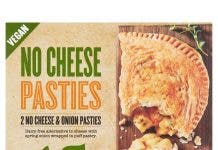 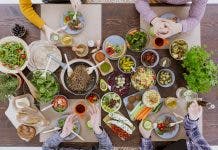 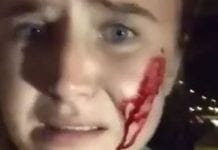