SPANISH farmers are abandoning their olive groves as supermarkets and competition from other countries have forced prices down to a 10-year low.

Bumper olive harvests in the last two years and cash-strapped consumers switching to cheaper vegetable and sunflower oils have also contributed to a 50 per cent drop in market value.

The EU lifted import tariffs on Moroccan olive oil in February, putting it in direct competition with Spain, which relies on olive oil production as one of its biggest industries.

Andalucia is particularly badly affected, with Jaen alone accounting for a third of Spain’s olive oil output and 15 per cent of world production.

“There are many sellers but few buyers.

“If you’re unemployed you have no money, but in the olive oil business it costs you money to be poor.”

Andalucia produced 1.3 million tonnes of Spain’s 1.56 million-tonne 2011-12 harvest, but the wholesale price of extra virgin oil is now worth less than half the €4,800 a tonne it fetched at its peak. 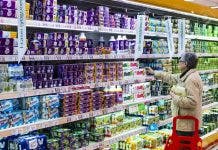 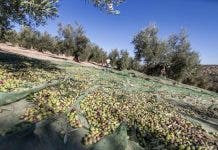