SCOTTISH actor Ewan McGregor is set to become the youngest ever person to receive a Donostia award when he is presented with the accolade at the 60th edition of the San Sebastian International Film Festival.

The 41-year-old has been hailed ‘one of the finest actors of his generation’ thanks to a diverse line-up of characters inclding his breakthrough role as the heroin-addicted Mark Renton in Trainspotting, and legendary Obi-Wan Kenobi in Star Wars.

The award will be given before he presents his latest film, The Impossible, directed by Juan Antonio Bayona, in which he stars opposite Naomi Watts.

There will also be a special 60th Anniversary Donostia award for Oliver Stone. 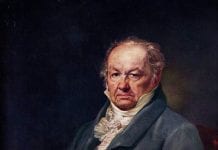 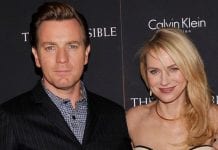 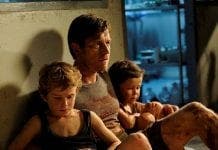