A HIGH-SOCIETY wedding will bring aristocrats from across Europe to Ronda tomorrow.

Prince Alfonso, who died in 2004, is famous for turning Marbella from a small fishing village into a tourist resort throughout the 1950s under Franco.

He had been sent to Andalucia from Germany to revive the family fortunes which had been lost after the fall of the Third Reich. 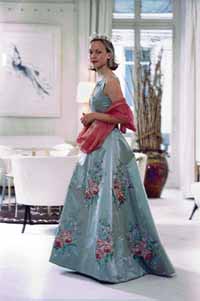 While it is unlikely to be as scandalous an event as her father’s first marriage in 1955, a 16-day affair which caused outrage due to the fact his new bride was just 15 while he was 31 – Desiree’s big day will hopefully be a roaring success.