THE FOREIGN Office has issued a warning to British travellers to familiarise themselves with local laws and customs before leaving the UK, lest they get caught out while abroad.

The move comes as the British Consular Office in Madrid revealed 27% of all cases it has been called to in the past 12 months have involved detained or arrested holidaymakers.

In a statement the Foreign Office said some actions that are harmless at home can carry serious consequences abroad.

In Barcelona, for example, it is illegal to wear a bikini, swimming trunks or to go bare-chested away from the beach front area.

Other illegal activities include feeding the pigeons in Venice and chewing gum on the Mass Rapid Transport (MRT) system in Singapore.

Charles Hay, FCO director of consular services, said: “Consular staff often find that travellers are unaware that local laws apply to them and many British nationals think of their British passport is a get out of jail free card.

“While consular staff will always try to assist British nationals who find themselves in difficulty abroad, we can’t interfere in another country’s legal processes.” 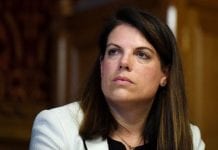 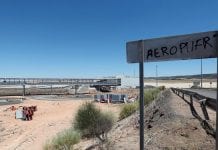 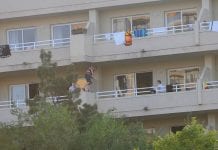