CRITICS have hit out at the Spanish government’s latest round of labour reforms arguing they don’t do enough to simplify the hiring process for small and medium sized companies.

The latest wave of reforms will see the choice of labour contracts available reduced from 41 to five, and adjust the subsidies and incentive system for workers. It is hoped the move will further stimulate the jobs market, and further the reforms that were introduced late last year.

Following last years changes the cost of firing workers was reduced, and it became easier for companies to leave collective wage agreements and to strike deals at factory level.

Critics of the plans on Thursday said the fresh wave of reforms remained too timid, however, and called for a more sweeping plan to end the two-tier labour system currently in place, which favours permanent workers and leaves temporary contractors in a more precarious situation.

One commentator said the reform would be ineffective as long as the gap between severance pay under the temporary and permanent contracts remains unchanged. 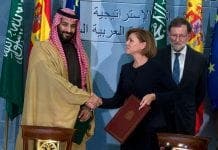 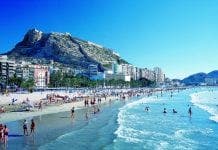 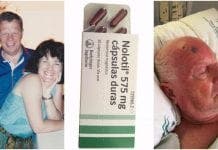 COUNTDOWN IS ON: More victims of painkiller Nolotil come forward ahead of Spain probe