Cori apparently didn’t have the documentation for a stopover in the airport after the Peruvian Sport Institute failed to issue him a letter of safe conduct which would have allowed him to pass through en route to the UAE.

He was travelling to the World Youth Chess Championship.

Cori’s father said he has not been able to contact his son, saying “The have now given me the document [letter of safe conduct] and I sent it to my son via e-mail. The problem is that I don’t have any way to communicate with [my son] so I can inform him.”

Cori’s father added that there is also confusion as to his son’s whereabouts. At this time, it is unknown if Cori is still in Spain, if he has been deported to Peru, or if he was allowed to continue his voyage. Cori’s father said “the Peruvian embassy has been unable to locate him in the airport.” 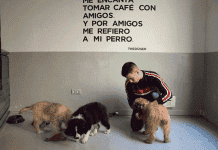 PAW ME A COFFEE: New cafe in Spain lets you adopt a dog while eating brunch 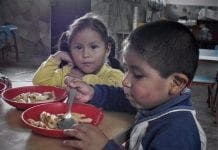 Coffee for the children! Palmanova to host charity event 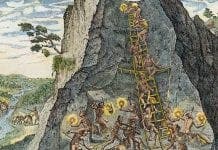