RICKY MARTIN has revealed he would love to get married in Spain.

The Puerto Rican heartthrob said the country was full of spectacular settings suitable for a formal wedding.

He obtained Spanish citizenship two years ago, sparking rumours he was to marry partner Carlos Gonzalez.

He recently admmited his citizenship claim was partially motivated by Spain´s move to legalise same-sex marriage.

Martin also said he would like to live in Andalucia for a while after falling in love with the region during a recent visit.

He also wanted to make sure his children see Spain as part of their cultural identity.

Ricky’s real name is Enrique Martin Morales, and he reclaims his Spanish blood through his two family names and through the Arizmendi line from his Basque grandmother. 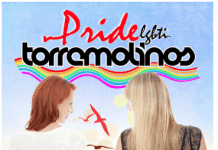 Torremolinos gears up for Gay Pride festival in July 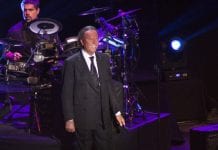 Starlite about to go out with a bang 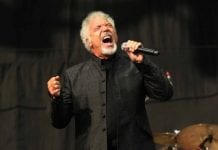 Tom Jones to light up Starlite in Marbella