A SCANDAL was exposed as Spanish authorities were caught sneakily reducing margins on speed cameras.

Camera margins were reduced without warning to help traffic authorities reach their target of €384 million in fines by the end of 2014.

Spain’s Directorate General of Traffic hid the fact that speed cameras are now fining motorists travelling 8kph over the speed limit. Previously the margin for a fine was 12-15kph over the limit.

The DGT’s ploy was exposed by social group National daily ABC after the state announced making €183 million in road fines in the first half of the year. 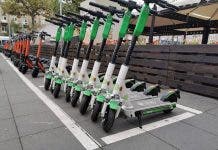 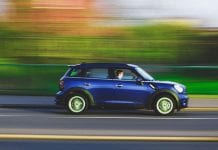 REVEALED: Andalucia sees the most speeding fines in whole of Spain, according to new study 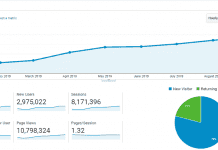