The network will be extended to around 25,000 homes and businesses by the end of 2015, making internet speeds of up to 200mbps possible for customers.

Marbella Town Hall presented Vodafone’s plan in a ceremony involving the mayor, Angeles Munoz, and the regional director of Vodafone for Andalucia and Extremadura, Antonio Fernandez.

The broadband company also confirmed that approximately 70% of Marbella is now covered by its 4G service, and this will extend to 90% by the end of the year and 98% by the end of next March.

“This presentation is evidence of the commitment to implementing better broadband in the town and providing more services to citizens,” said Munoz. 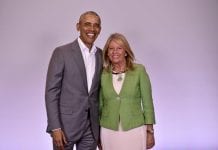 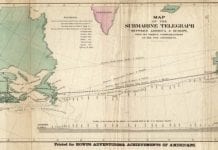