THE Mediterranean sea is playing host to so much litter – plastics in particular – that it is seriously endangering most marine species.

In 79 studies since 1986, the Spanish Institute of Oceanography (ICO) has found traces of litter in almost all creatures examined.

Scientists found sea turtles and cetaceans to be the worst affected.

Creatures that eat plastic will asphyxiate and 73% of vulnerable marine species are at risk of extinction if the trend continues.

The UN environment programme claims that plastic accounts for 83% of all litter in the Mediterranean, compared with 17% from paper, metal, wood and textiles. 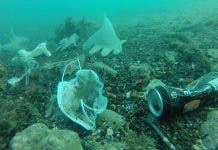 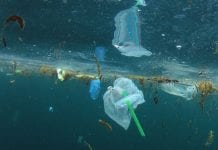