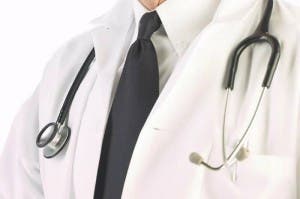 A 70-YEAR-OLD man is facing time behind bars for attacking a doctor with a stethoscope in Velez-Malaga.

The man – a local from Velez-Malaga – attempted to strangle a doctor at Velez Sur clinic after the medic refused to take part in an insurance scam.

He was being seen at the clinic for injuries to his stomach following a bar fight.

During his examination he attempted to bribe the doctor so he would report more injuries than there actually were.

When the doctor refused he launched his attack.