BRITAIN’S love affair with Spanish food has seen a tapas chain gobbled up for over €34 million.

Their 280 UK restaurants makes them one of the UK’s largest privately-owned restaurant groups.

La Tasca was once owned by flamboyant entrepreneur Robert Tchenquiz.

Steve Richards, chief executive of the Casual Dining Group, confirmed they plan to open 30 new branches in the next year. 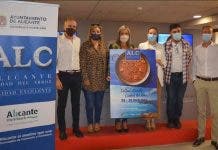 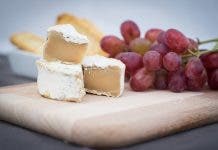