THE PP government in Mijas has condemned the attack on an exhausted donkey which was filmed and subsequently went viral on social media.

Two men were captured dragging and kicking a donkey in an attempt to get it to stand up in the searing heat, eventually succeeding to the cheers of the watching crowd.

However, the cruel scenes – published on the Podemos Mijas Facebook page – have sparked outrage.

A petition calling for everyone to ‘boycott Mijas Pueblo until they do something positive to help stop this cruelty’ already has over 500 signatures.

And hours after the clip went viral, Mijas Town Hall issued a statement expressing ‘its strongest condemnation for the attack suffered’.

“The PP of Mijas wishes to express its support for this popular activity and all workers who do it honestly without mistreating the donkeys,” it said.

“We are concerned that, because of this isolated action, the image of the donkey-taxis and tourism in Mijas will be tainted.”

You can see the video here. 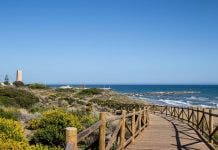 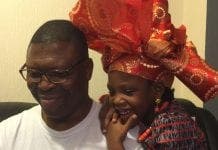