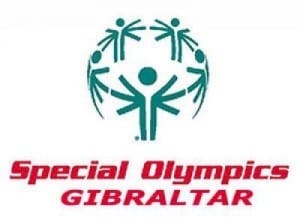 THE Special Olympics association has been awarded the Honorary Freedom of the City of Gibraltar.

“Thirty years ago, you started on a journey. You took small steps in 1985 on a road to the international representation of Gibraltar,” said Picardo.

“You have been the face of the Rock in the Special Olympics organisation from the time when there were few others in Europe.”

Special Olympics is the world’s largest sports organisation for children and adults with intellectual disabilities, providing year-round training and competitions to more than 4.5 million athletes in 170 countries.

John Culatto - 26 Sep, 2022 @ 15:45
OIL is disappearing from Gibraltar waters after salvage teams started to patch up the leak from the shipwreck stranded off Catalan Bay. Cleanup crews have...