SPANISH ‘planet hunters’ are going boldly where no man has gone before in the intergalactic cosmos.

A major Spanish/German bid – named CARMENES – to find planets outside the solar system with similar properties to earth is being led from the Calar Alto observatory in Almeria.

And Cadiz couple Jesus Vargas and Maritxu Poyal, have scooped 25 international awards – two from NASA – for their stunning ‘astrophotography’ as southern Spain scans the skies.

CARMENES’ astrophysicists hope to find signs of life on planets not so far from the sun that their water freezes, but not so close that it evaporates.

They will study 300 stars for five years, using a 3.5 metre telescope.

The telescope is capable of detecting the smallest and coldest stars, known as type M.

The search for planets orbiting stars other than the sun is the most growing field of astronomy, with governments investing millions in the hunt for new life. 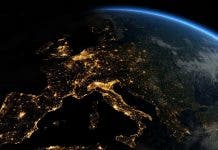 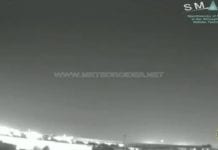