IF only! Predicting the future is an art but here’s what we hope and dream 2016 will bring:

Gibraltarians and expats rejoice after a hard-fought anti-Brexit campaign results in a massive triumph. Voters resoundingly elect to keep Britain in the European Union.

Expats dance in Plaza Mayor as Marbella favourite Harry Kane bags the winner for England in the Euro 2016 final against Spain in Paris.

Human rights intervention puts an end to Spain’s draconian gag law, to the delight of Spaniards and expats alike. 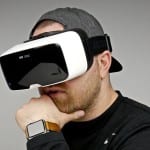 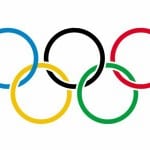 And finally, Britain’s Got Talent star and dancing supremo Jonathan Lutwyche wins Gibraltar’s first ever Olympic gold medal after a last-minute call up to compete in the triple jump.