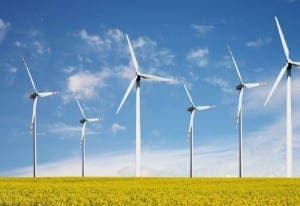 SPAIN’S Supreme Court has cast doubt on whether millions in government cuts to renewable energy are constitutional.

Over 400 appeals were launched by Spanish companies following the PP’s 2013 reforms, which included a €1.7 billion cut to renewable energy.

The Supreme Court believes the law could violate the principles of legal certainty and legitimate expectations enshrined in the Spanish Constitution.

Their findings have opened up the path for the case to be brought before Spain’s Constitutional Court.

Cristina Hodgson - 31 Jan, 2023 @ 08:45
FIVE injured and more than a hundred passengers have had to be evacuated from a train in Córdoba capital as flames and smoke spilled...