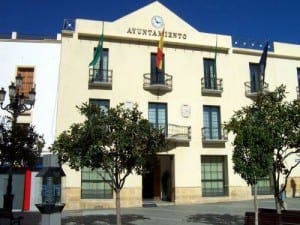 THE hyphen in ‘Velez-Malaga’ has survived controversial calls for its removal.

Councillors voted in favour of keeping the punctuation mark following a PP campaign to drop it from the town name.

They argued that Cervantes didn’t use it when writing about the town in Don Quixote.

But the ruling leftist coalition outvoted them on the basis that the hyphen was now a part of the town, given its presence in ID cards and university degrees.

Jorge Hinojosa - 6 Jul, 2022 @ 14:56
Tablets that reduce the severity of Covid-19 symptoms can now be bought in different regions across Spain Paxlovid is now available in Andalucia, and in...